EL PASO, Texas -- The UTEP men’s basketball team will square off against long-time rival New Mexico State in El Paso on Tuesday, Nov. 12, and the Miner's tweeted encouragement Wednesday for fans to pack the Bear’s Den wearing orange for the Battle of I-10 to help "Defend the Don."

UTEP Athletics Launches #DEFENDTHEDON Campaign for the Battle of I-10‼️

“It’s going to be a great match-up between two teams that are very talented and play very hard,” UTEP coach Rodney Terry said.  “Having been exposed to two games in the Battle of I-10 last season, I know how much the rivalry means to these two communities.  We need El Paso to come out, pack the Don and provide us with a tremendous homecourt advantage on Nov. 12.”

The Miners have set up a special ticket website for the game: DefendTheDon.com and have also partnered with Nike to produce official long and short sleeve shirts with the likeness of the Miners’ Hall of Fame coach Don Haskins that will soon be available for purchase.

UTEP athletic officials said their anticipation is high for this year’s match-up as the Miners are expected to be among Conference USA’s most-improved teams and the Aggies have appeared in each of the last three NCAA Tournaments.  UTEP returns three of its top four scorers from the 2018-19 squad while introducing a heralded recruiting class that features six Division I transfers.

Tipoff for the Nov. 12 game is at 7 p.m. It will mark the 218th meeting between the Miners and the Aggies. 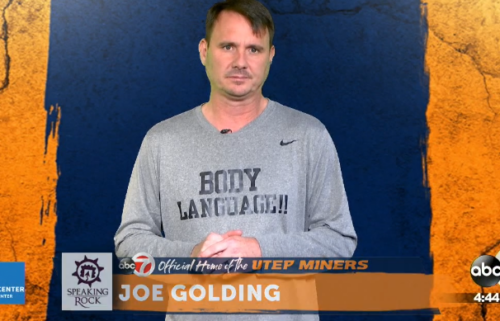 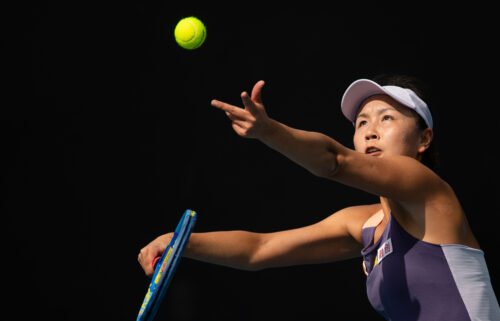