DALLAS, Texas - UTEP women’s basketball standout point guard Katia Gallegos has been named to the Conference USA Preseason Team while the Miners were predicted to finish third in the preseason poll, as announced by the league office Wednesday.

It marks the second straight year that she was a preseason honoree.

She was named to the 2021 All-Conference USA first team, becoming the first Miner sophomore since Jareica Hughes in 2008 to be a first-team All-League honoree.

She paced UTEP and was among the C-USA leaders for assists per game (5.0-third), assist-to-turnover ratio (1.62-sixth) and total steals (42-sixth)

Her assist average (5.0) was the second-best in school history by a sophomore while the scoring average (13.8) was fourth highest among UTEP sophomores all time.

Gallegos reached double figures in scoring in 18 different games, including 13 contests with at least 15 points.

The Miners advanced to the C-USA semifinals for the first time in five years.

Additionally, the 13 wins in league play were the most since 2016.

Season tickets, starting as low as $65, remain on sale for the 2021-22 season. Fans can call the Eisenberg Family Ticket Office at (915) 747-UTEP, email tickets@utep.edu, visit www.UTEPMiners.com/Tickets or stop by in person (Brumbelow Building on UTEP campus, 201 Glory Road) Monday thru Friday, 8 a.m. to 5 p.m. 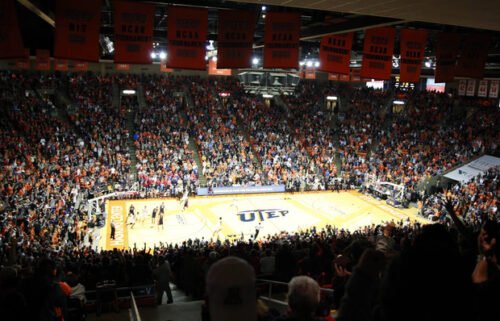 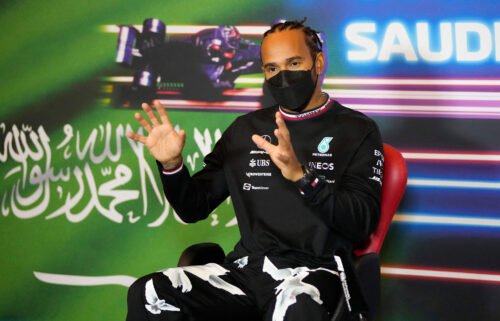 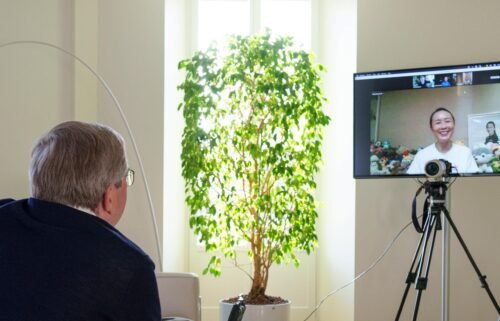