EL PASO, Texas (KVIA) -- El Paso police are investigating the murder of a woman in south-central.

Officers discovered her body inside an apartment on the 200 block of Glenwood Tuesday.

A spokesman for the police department said a family member of the victim called police to do a welfare check, after not seeing the victim for a few days.

No suspects are in custody at this time, but police said they believe there is no threat to the public.

Police say the Crimes Against Persons Unit is leading the investigation. 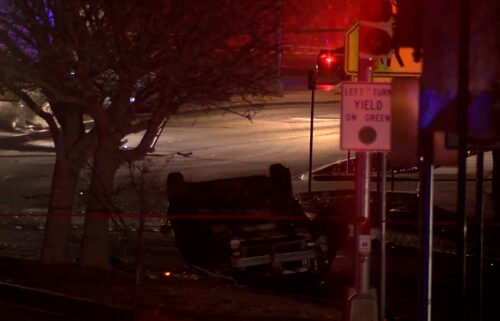 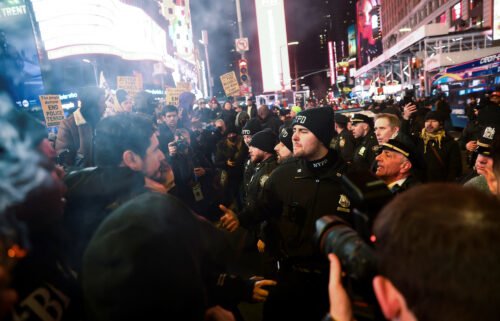