UPDATE, July 6: El Paso police on Monday identified the victim of last week's deadly car crash into an 18-wheeler along the Border Highway as 54-year-old Elisa Triste of Clint.

A police incident report quoted witnesses as saying "Triste was traveling at a high rate of speed and weaving in and out of traffic when the collision
occurred." In addition to speeding, investigators said they believe she was intoxicated at the time of the crash.

Her death is the 43rd traffic fatality of the year compared to just 32 at this time last year.

ORIGINAL REPORT, July 2: EL PASO, Texas (KVIA) -- El Paso police said a woman whose car was speeding and "weaving in and out of traffic," crashed into an 18-wheel semi-truck and died Thursday night.

It happened about 10 p.m. on Loop 375, the Border Highway, near Zaragoza in the Lower Valley. Police said they believe the driver had been drinking prior to the crash.

The collision prompted the closure of all eastbound lanes for hours. The road opened up at 3:30 a.m. Friday. 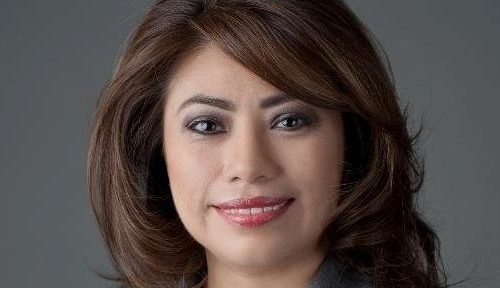 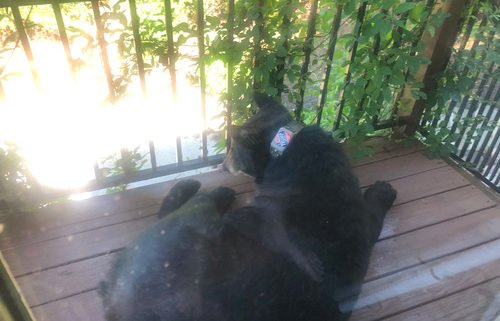