Record temps hit us today with highs in the upper 90's and low 100's. Out at the El Paso airport we hit 100 to set a record. The old record was set in 1996 of 99. Temps will cool just a little the next several days but still be above the normal.

There will be a little better chance for a thunderstorm - primarily in our far eastern counties Tuesday such as Hudspeth and Culberson along with Otero in New Mexico - storm chances around 20%. The El Paso area will only have a 10% chance of an isolated storm to pop. Looks like dry weather will hold through next weekend with minimal strong winds.

For the latest forecast and Doppler radar:http://www.kvia.com/weather 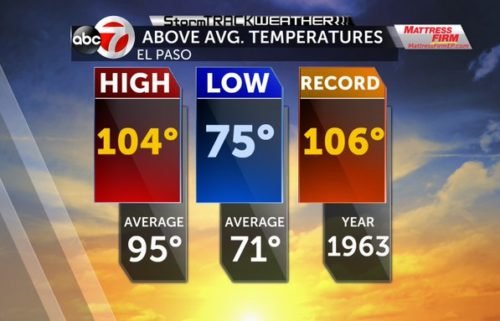 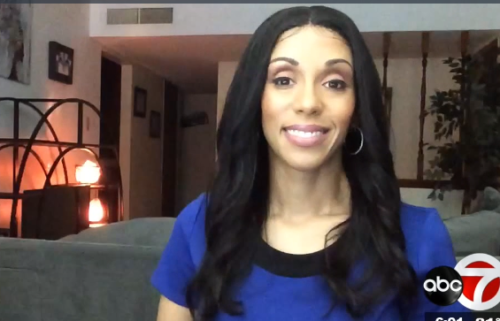 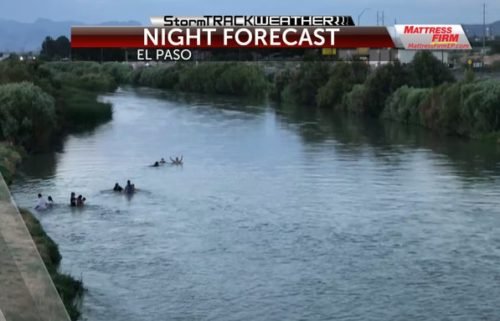 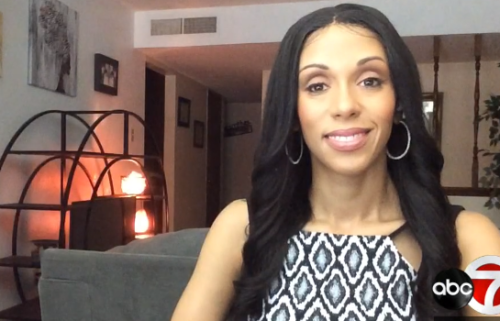