SOCORRO, Texas -- An investigation into Socorro Mayor Elia Garcia continues as she faces allegations of misuse of public office for personal and political gain.

Socorro City Council members on Thursday night discussed whether or not the use of the City Hall parking lot for political events is prohibited.

Back in October, Garcia announced her bid for El Paso County Commissioner for district three from the City Hall parking lot. The seat is currently occupied by incumbent Commissioner Vince Perez.

“We are not going to tolerate this in our city anymore we’ve had that done throughout the years of the Gandara era he is no longer here, why do we continue to have people to come to the city sit on council and try to get away with personal gain,” Councilman at-large Rene Rodriguez said.

There has not been a concrete resolution to the investigation, however council members said remain adamant of fighting corruption on all fronts.

The city of Socorro is no stranger to controversy surrounding accusations of corruptions from elected officials.

His father, Willie Gandara Sr., was also involved in corruption during his time as an elected official. His charges included conspiracy to commit mail fraud, wire fraud and deprivation of honest services.

Ironically, Gandara Jr. was present at Thursday night's meeting, but he was there due to his involvement in a separate community issue. 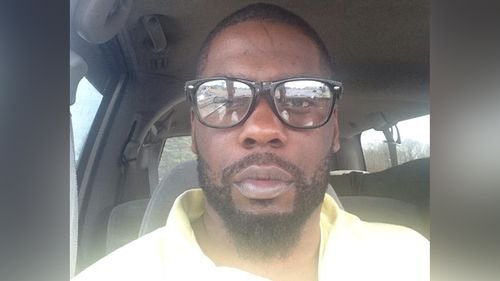