(CNN) — The US military targeted the leader of ISIS, Abu Bakr al-Baghdadi in a raid in northwest Syria on Saturday, according to a senior US defense official. The CIA assisted in locating the ISIS leader, the official said. President Donald Trump is scheduled to make a major announcement Sunday at 9 a. m. , White House deputy press secretary Hogan Gidley announced. An administration official tells CNN that the announcement is foreign policy related. Baghdadi, the leader of the terror group, has been in hiding for the last five years. In April, a video was published by the ISIS media wing al-Furqan that showed a man purporting to be Baghdadi. It was the first time Baghdadi has been seen since July 2014, when he spoke at the Great Mosque in Mosul. In February 2018, several US officials said Baghdadi had been wounded in an airstrike in May 2017 and had to relinquish control of the terror group for up to five months because of his injuries. Baghdadi became the leader of Islamic State of Iraq (ISI) in 2010. In 2013 ISI declared its absorption of an al Qaeda-backed militant group in Syria and Baghdadi said that his group will now be known as Islamic State in Iraq and the Levant (ISIL or ISIS). 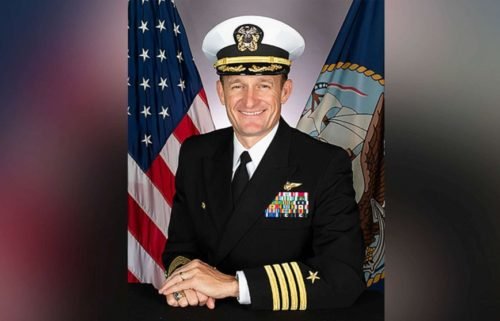