Hancock has been under fire for months over his handling of the coronavirus pandemic in Britain, but has managed to cling onto his role. 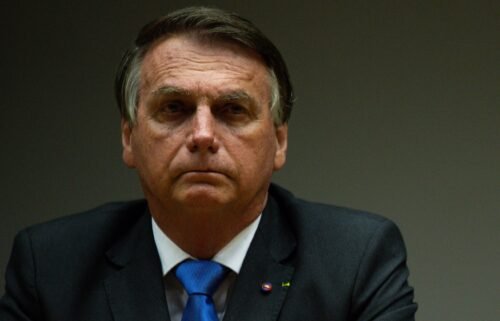 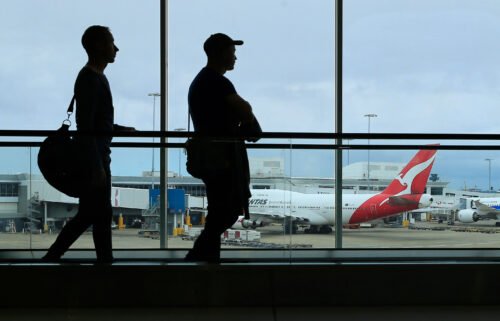 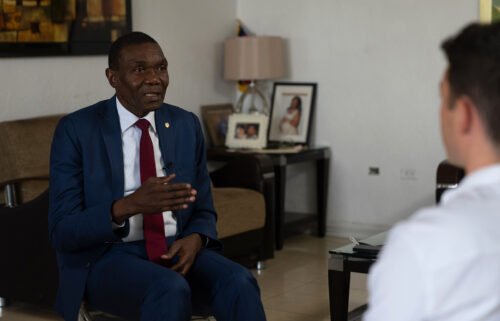