Monday night’s “Dancing With the Stars” elimination left the ballroom in shock and fans tweeting up a storm.

Sailor Brinkley-Cooke was sent home, even after she was considered one of the better dancers coming into this week.

On Monday, her jive earned her three 9’s from the judges, for a total score of 27. She was tied for top score for the night, and looked to be inconsolable after her elimination.

“This has been a complete shock,” host Tom Bergeron said.

Brinkley-Cook had replaced her mom Christie Brinkley at the start of the season after the supermodel broke her arm in rehearsal and pulled out of the season.

“Unbelievable. Not even Dancing with the Stars’ votes are safe from meddling. You called it, Tom! Never seen a more defeated-looking cast & judges. So sorry Sailor,” one wrote.

Shocking eliminations come on “DWTS” when a contestant’s popularity overrides their dancing skills. For example, Sean Spicer is still on the show. 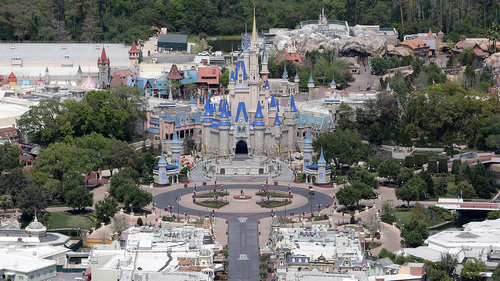