Happy birthday to October’s Very Own.

Drake turns 33 years old on Thursday, and while some people might simply consider this a marker of having completed another full rotation around the sun, this is Drake we’re talking about.

The 6 God has mastered the concept of turning his birthday into a lifestyle — he basically invented the idea in 2016.

From multiple outfit changes to extremely expensive party favors, here are a few extremely on brand ways that Champagne Papi has celebrated himself over the years.

Getting McDonald’s ordered to the club

When Rihanna decides to grace you with the gift of her presence, you do everything you can to keep her and anyone around her satisfied.

Perhaps one of Drake’s finest birthday moments happened a mere few days ago, when he reportedly had McDonald’s nuggets, fries and cheeseburgers brought to the Los Angeles club where he was holding an early birthday gathering that also happened to include Riri and her friends.

Drake threw it back to the 2000s at his birthday party last year, reminding his guests of the previous decade and the youth that they left behind with it.

Not one for simplicity, Champagne Papi treated attendees to not one, but two outfits: an old school Los Angeles Lakers jersey and a velour tracksuit.

The night apparently also featured a Blockbuster video wall, 7-Eleven slurpees and snacks, cars from the MTV show “Pimp My Ride” and Chanel bags as party favors, according to E! News.

Distributing merch with his face on it

Also at Drake’s 32nd birthday bash were reportedly these airbrushed shirts with the young 6 God’s face on them.

Nothing like some personalized party favors depicting yourself as an adolescent to help your guests remember the good times.

Throwing himself another bar mitzvah

Drake did have a bar mitzvah at 13. But the accompanying celebration wasn’t as elaborate as he would have liked.

“When I had a bar mitzvah back in the day, my mom didn’t really have that much money,” the rapper said in a 2012 video. “We kinda just did it in the basement of an Italian restaurant, which I guess is kinda like a faux pas.”

“I told myself that if I ever got rich, I’d throw myself a re-bar mitzvah,” he added.

The party featured red solo cups with the words “Aubrey’s Re-Bar Mitzvah” printed on the side to pizza boxes that read “Papi’s Pizzeria.” 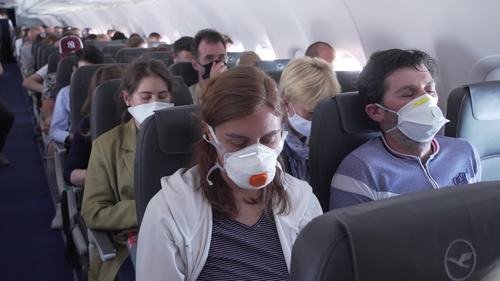 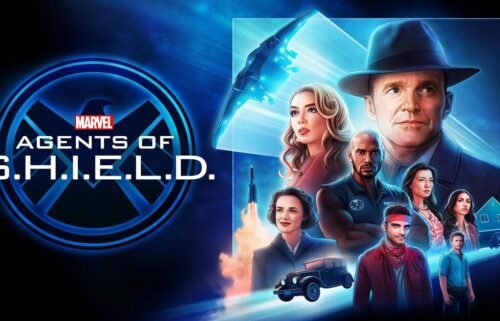