The new year already has an ear worm.

Just try and not get “Toss a Coin to Your Witcher” stuck in your head.

The tune from the Netflix series “The Witcher” has gone viral.

Composed by Sonya Belousova and Giona Ostinelli, the song is performed at the end of the show’s second episode by the bard Jaskier (played by Joey Batey).

The internet is into it.

So much so that there are remixes.

“The Witcher” is based on the best-selling series of books by Andrzej Sapkowski that has been adapted into popular video games.

“‘The Witcher’ is an epic tale of fate and family. Geralt of Rivia, a solitary monster hunter, struggles to find his place in a world where people often prove more wicked than beasts,” says Netflix. “But when destiny hurtles him toward a powerful sorceress, and a young princess with a dangerous secret, the three must learn to navigate the increasingly volatile Continent together.”

With all this love for the song the streaming giant might want to go ahead and release the song’s soundtrack, or at the very least a single.

As of Wednesday the tune could be streamed via Ostinelli’s SoundCloud account. 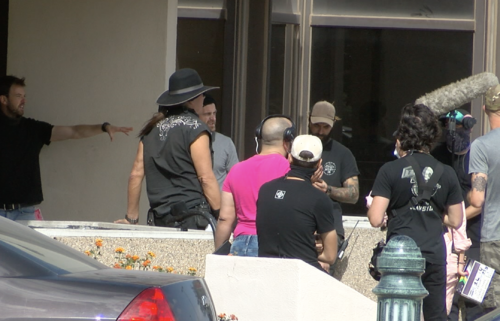 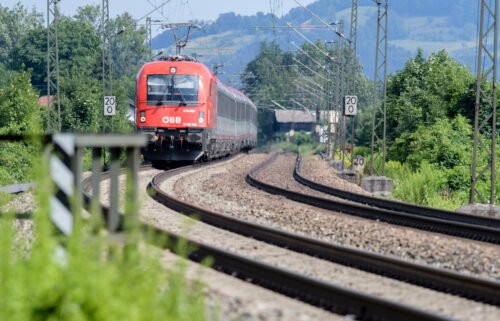 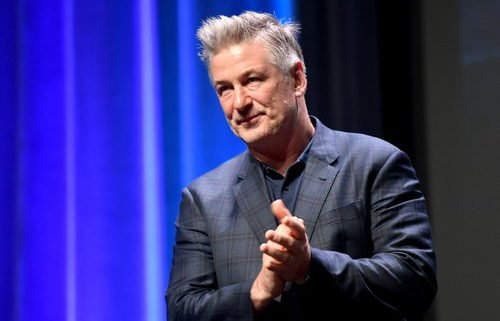 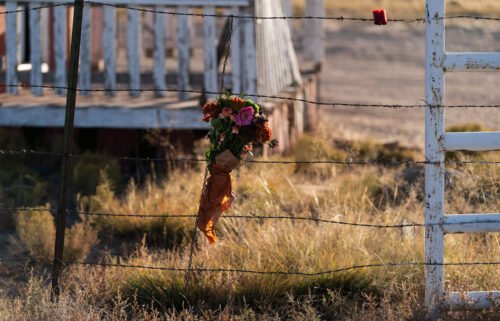