Restaurante Botín, a cozy eatery in Madrid, Spain, was founded in 1725 and holds the Guinness World Record for being the world’s oldest restaurant.

And like most dining establishments, Restaurante Botín was forced to close its doors when the coronavirus swept across Europe.

“When we closed the restaurant during the pandemic, we felt devastated because it never closed before, even during the Spanish Civil War, my grandfather kept Botín open,” Antonio González, general manager of Botín, said.

The dining area is also a part of the experience, with González calling the establishment a “restaurant museum.” Guests can choose to dine in one of the antiquated rooms in the four-story restaurant, including González’s favorite, the wine cellar.

A taste of history

The restaurant was opened nearly three centuries ago by a French cook named Jan Botín, but it was more of a tavern than a restaurant. During the 18th century, the establishment could only cook food that guests brought into the restaurant. This was because selling food was banned at the time because it could hurt other businesses.

The restaurant was passed down through the Botín family until the 20th century. González’s grandparents took over the restaurant in 1930 and continued to expand the establishment.

Throughout the centuries, many noteworthy authors have dined here, from Ernest Hemingway to F. Scott Fitzgerald. Some have also mentioned Botín in their writing, such as Hemingway in his novel “The Sun Also Rises.”

The restaurant has hosted several generations of diners, and luckily, they won’t lose their Guinness World Record because of the coronavirus shutdown.

The eatery reopened its doors on July 1, is serving a fraction of the guests it used to serve before the coronavirus. González said that they used to serve 600 guests per day — now it’s a mere 60.

But González isn’t discouraged. His plan is to stabilize their losses as best he can and focus on the future.

“I am looking forward to navigate out of the crisis and being stronger and better than before,” González said. “It is a fantastic opportunity to make reflections and to improve the most we can.” 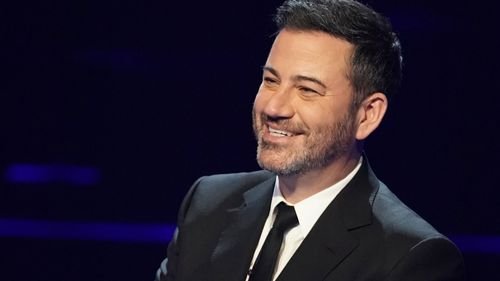 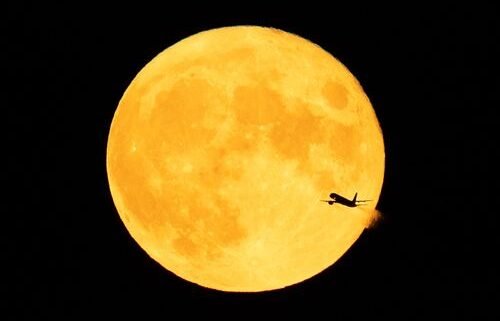