The actress shared a video Thursday on Twitter from a YouTube personality who made baseless claims about the vaccines’ safety and expressed his concerns.

Wright eventually deleted the tweet after dozens of back-and-forth exchanges with people criticizing her for spreading potentially dangerous misinformation.

US Food and Drug Administration officials have promised not to grant emergency use authorization to any vaccine that has not been proven both safe and efficacious.

The video, which is more than an hour long, also criticized the media, coronavirus lockdown rules, Dr. Anthony Fauci and others. It has been taken down for violating YouTube’s terms of service.

The president of the International Federation of Red Cross and Red Crescent Societies has called the “fake news” surrounding Covid-19 vaccines a second pandemic.

Wright argued that she was only asking questions about what she should put in her body and tweeted that “if you don’t conform to popular opinions. but ask questions and think for yourself….you get cancelled”.

At one point, she liked a tweet calling for the “Black Panther” sequel to be canceled. Wright plays the genius superhero Shuri in the Marvel movie franchise and is expected to play a larger role in the sequel following the death of Chadwick Boseman.

“i would never defend anybody posting this. but i still won’t throw her away over it. the rest i’ll take off twitter,” he wrote.
On Friday, she attempted to defend herself on Twitter.

US officials are working on plans to distribute the vaccines once they’re authorized and some people, including health care workers or nursing home residents, could potentially get them before Christmas.

Thursday was the worst day of numbers reported in the pandemic so far in the United States, with 217,664 recorded new cases of Covid-19 and 2,879 reported deaths, according to Johns Hopkins University.

States and cities around the US have imposed curfews on bars and restaurants and other restrictions in hopes of containing the spread of the virus.

Facebook announced on Thursday that it would begin removing false claims about coronavirus vaccines that have been debunked by public health officials. 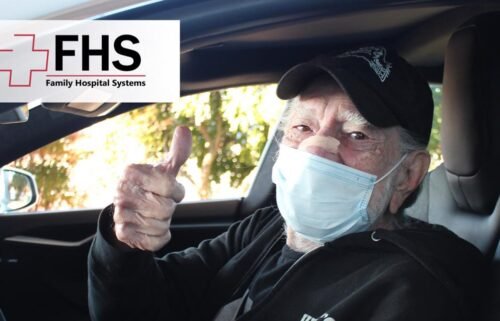 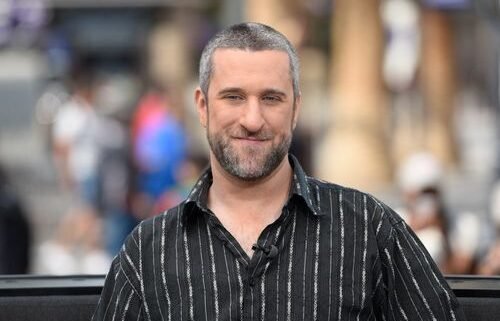