The Boss is returning to Broadway.

Bruce Springsteen is reviving his solo show, “Springsteen on Broadway,” later this month. To get a seat, all audience members will need to prove they’re fully vaccinated, according to Jujamcyn Theaters, whose St. James Theater will host the revival.

“I loved doing ‘Springsteen on Broadway’ and I’m thrilled to have been asked to reprise the show as part of the reopening of Broadway,” Springsteen said in a statement.

It’ll be one of the first productions to play the Great White Way since the Covid-19 pandemic shuttered all performances and left theaters empty more than a year ago. Many shows that have already announced reopening dates are slated for late summer or early fall.

“Springsteen on Broadway” originally played 236 performances in 2017 and 2018, scoring Springsteen a Special Tony Award. In it, the Rock and Roll Hall of Famer sprinkles in stories about his life between songs, taken from his 2016 autobiography “Born to Run.”

This time, though, all concert attendees must be fully vaccinated, meaning it’s been at least 14 days since their second dose of the Covid-19 vaccine (or first if they received the Johnson & Johnson vaccine). The only exception is for children under 16, who must be accompanied by fully vaccinated adults and provide proof of a negative Covid-19 test.

Jujamcyn said it has upgraded the theater’s ventilation system, and staff are following “rigorous cleaning and sanitation protocols.” Jujamcyn did not mention whether audiences will be required to wear masks and distance from each other or whether it plans to sell every seat, which would alleviate a financial strain that concerned producers and theater owners when talks of reopening began.

The US Centers for Disease Control and Prevention has confirmed that fully vaccinated people can gather indoors without social distancing or wearing masks.

Springsteen spent the first few months of 2021 riffing with former President Barack Obama on their Spotify podcast, “Renegades: Born in the USA.”

But he’s got a soft spot for Broadway. When he accepted his special Tony in 2018, he called his time on stage “one of the most exciting things I’ve probably ever experienced.”

The show will open on Saturday, June 26. Tickets for “Springsteen on Broadway” go on sale Thursday at 12 p.m. ET and range from $75 to $850, per Jujamcyn. For Springsteen fans who can’t make the trip to Broadway, the original production is streaming on Netflix as a concert film. 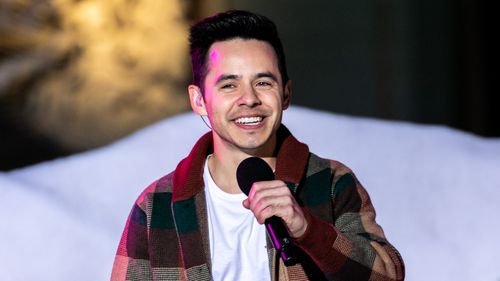 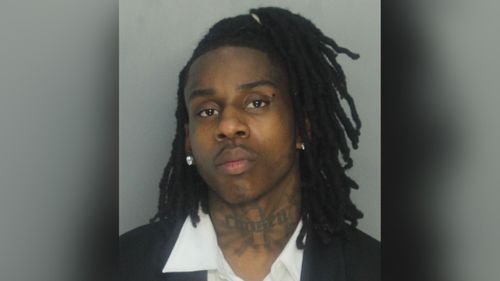 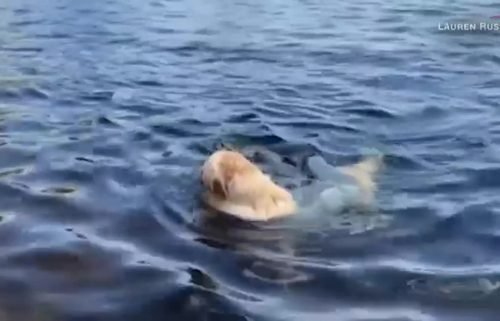 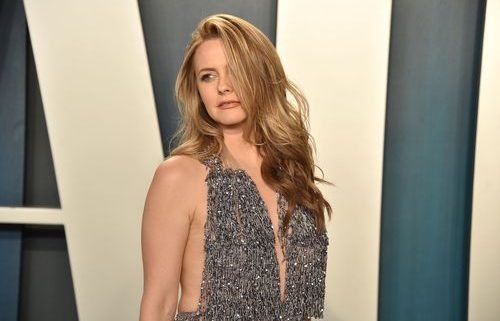