HOUSTON, Texas -- ZZ Top bassist Dusty Hill, one of the Texas blues trio's bearded figures, his died at the age of 72.

ABC affiliate KTRK reported that Hill died in his sleep Wednesday at his home in Houston.

A cause of death wasn't given, but a July 21 post on the band's website said Hill was “on a short detour back to Texas, to address a hip issue.”

At that time, the band said its longtime guitar tech, Elwood Francis, would fill in on bass, slide guitar and harmonica. ZZ Top is scheduled to perform in El Paso at the Abraham Chavez Theater in December.

Born Joe Michael Hill in Dallas on May 19, 1949, he, along with guitarist Billy Gibbons and drummer Frank Beard, formed ZZ Top in Houston in the late 1960s.

"We, along with legions of ZZ Top fans around the world, will miss your steadfast presence, your good nature and enduring commitment to providing that monumental bottom to the 'Top'. We will forever be connected to that 'Blues Shuffle in C,'" said a post published Wednesday on the band's Instagram page.

Hill was inducted into the Rock and Roll Hall of Fame in 2004 as a member of ZZ Top. 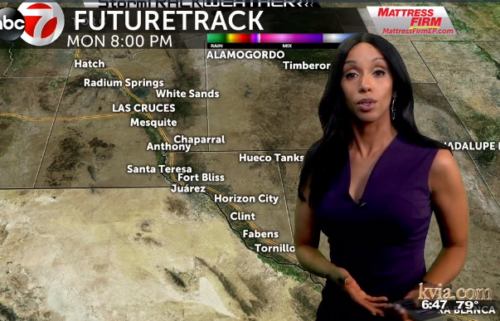 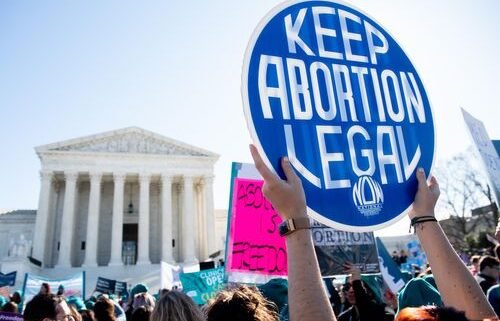