Evan Rachel Wood powerfully speaks out about the abuse she says she experienced in a new documentary.

“Phoenix Rising — Part I: Don’t Fall” premiered over the weekend at the Sundance Film Festival. In the film, Wood details her alleged abuse by her ex-fiance, Marilyn Manson.

Wood began working on the project before she publicly named Manson for the first time last year in an Instagram post, stating he “horrifically abused” her for years.

Manson, whose real name is Brian Warner, has previously denied Wood’s claims. He also issued the following statement to the filmmakers through his attorney.

“[Warner] vehemently denies any and all claims of sexual assault or abuse of anyone. These lurid claims against my client have three things in common — they are all false, alleged to have taken place more than a decade ago and part of a coordinated attack by former partners and associates of Mr. Warner who have weaponized the otherwise mundane details of his personal life and their consensual relationships into fabricated horror stories.”

Wood and Manson first met when she was 18 and he was 38. They got engaged in 2010, but ended their relationship a few months later.

Wood testified in front of Congress in 2018 about surviving sexual assault to advocate for other survivors.

The film, directed by Amy Berg, will premiere in two parts on HBO later this year.

(HBO and CNN are both part of WarnerMedia.) 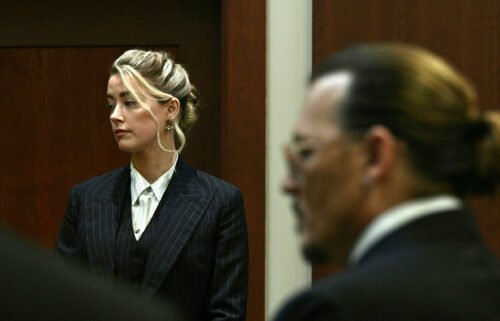 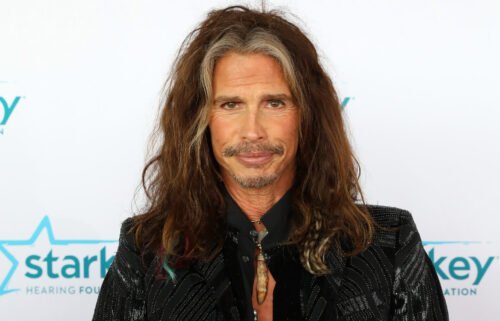