The podcast that shined light on Adnan Syed’s case was there Monday when he was released to home detention.

In 2014, “Serial,” which is hosted by journalist Sarah Koenig, helped propel interest in podcasts and Syed’s particular case.

In 2014, “Serial,” which was hosted by journalist Sarah Koenig, helped set off both an interest in podcasts and Syed’s particular case.

A new episode of “Serial” released Tuesday runs for about 17 minute and features Koenig explaining how Syed came to be released.

“According to the prosecutor’s office, they didn’t set out to pick apart Adnan’s case — their own case mind you,” Koenig says in the new episode. “They say it just kind of crumbled once they took a hard look.”

Syed had been serving a life sentence for first-degree murder, robbery, kidnapping and false imprisonment.

Material in the state investigation ​that was not properly turned over to Syed’s defense attorneys, and ​the existence of two suspects ​who may have been improperly cleared as part of the investigation, were cited as the reasons for the conviction being vacated.

“Adnan’s case was a mess — is a mess. That’s pretty much where we were when we stopped reporting in 2014,” Koenig says in podcast. “Baltimore City Police have told the prosecutor’s office they’re gonna put someone back on the case. Someone will try to talk to the two suspects Becky [Feldman, chief of the state’s attorney’s office sentencing review unit] identified in the motion. I have zero predictions about what could come of that. But I do know that the chances of the state ever trying to prosecute Adnan again are remote at best.”

Prosecutors have 30 days to decide whether to pursue a new trial against Syed. 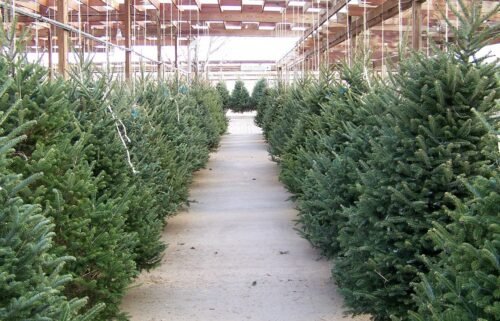