Even if you’ve never heard the name Nensi Dojaka, it’s likely you’ll have seen her super-sexy approach to womenswear circulating on social media: slinky mesh tops and subversive LBDs that look like hosiery on first glance.

Championed by an impressive roster of fashion favorites, including Bella Hadid, Hailey Bieber, Zendaya and Emily Ratajkowski, the 28-year-old Albanian designer has quickly gained a cult following after winning two of the industry’s most prestigious accolades: The LVMH Prize and the British Fashion Council’s Foundation Award for emerging talent.

The excitement surrounding Dojaka’s Autumn-Winter 2022 show at London Fashion Week — only her second ever solo catwalk — was palpable. Business of Fashion dubbed the event “one of the week’s most anticipated runways,” and that was borne out by the hoards of editors, influencers and British “It” models who braved London’s red weather storm alert on Saturday to attend.

And Dojaka did not disappoint, debuting a stream of barely-there garments designed with almost architectural precision. In the mix were perfectly placed cut-outs and panels of mesh tailored like a second skin, all held together by strands so delicate they were more floss than spaghetti-straps — proving Dojaka’s clothes are as much about expert engineering as they are sex appeal.

“I just wanted to see this girl more in her daywear, you know?” Dojaka said later backstage. “I wanted to introduce a wider (picture) of what this woman can be.” This is, of course, Dojaka’s version of daywear, where boxy tailored jackets are shrugged over matching mesh balcony bras in looks fit for a show of someone with a degree in lingerie design.

The presentation embraced all body types, too — as more and more designers are — with the appearance of plus-size model Paloma Elsesser and a pregnant Maggie Maurer (who used the catwalk to reveal the happy news) helping showcase a broader definition of desirability.

Dojaka’s ascension comes at a time when fashion is falling back in love with the sartorially salacious (case in point: the unstoppable rise of the Miu Miu ultra-miniskirt that has been worn by almost every A-lister, including Hunter Schafer and Nicole Kidman). But she said she doesn’t feel thrown by industry expectations.

“I think in terms of pressure, (this show) was better,” Dojaka told CNN moments after the raucous applause from the runway finally waned.

“I felt it more the first time,” she added, shaking either from residual nerves or the adrenaline of having pulled it off. “Now, I know more what I am doing.” 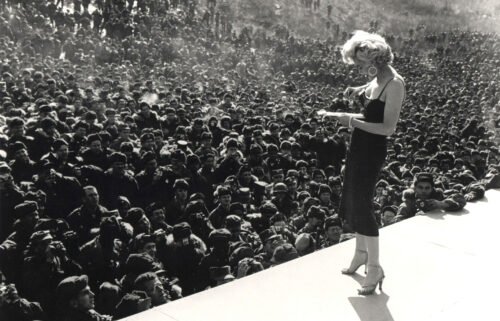 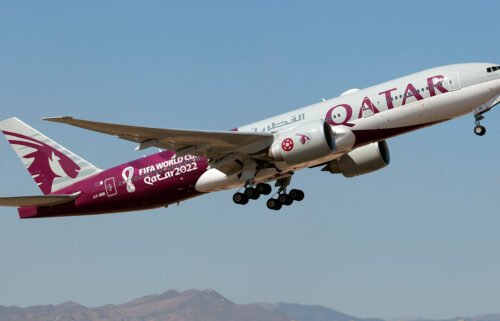 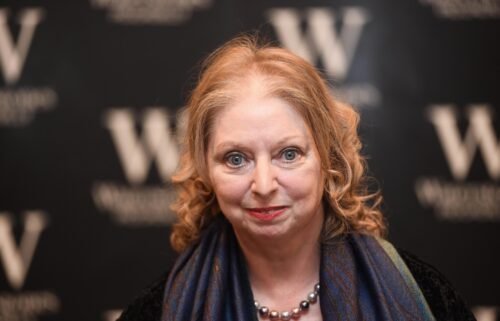