An outbreak of Legionnaires’ disease linked to a state fair this month in North Carolina has grown to 25 confirmed cases, including one death, according to the state division of public health.

The source of the outbreak is under investigation but the North Carolina Division of Public Health said in an online post that many of the cases reported attending the NC Mountain State Fair in Fletcher between September 6 and 15.

Authorities are looking at airborne droplets from water rides at the fair as a possible cause of the outbreak, Kelly Haight Connor, a spokeswoman for the state’s Department of Health and Human Services, told CNN Thursday.

“As a precaution, anyone who attended the NC Mountain State Fair and is experiencing cough, fever or shortness of breath, is advised to call their health care provider right away and talk to them about Legionnaire’s disease,” the health division said.

State health officials were first notified about an increase in cases in Buncombe and Henderson counties on Monday.

There have been 22 hospitalizations from this outbreak. The cases range in age from 37 to 90, and more than half are male, according to health officials.

The state’s “Communicable Disease Branch is working with Mountain State Fair organizers to investigate a possible connection of these cases with attendance at the fair earlier this month,” Buncombe and Henderson county officials said in statements on Wednesday. 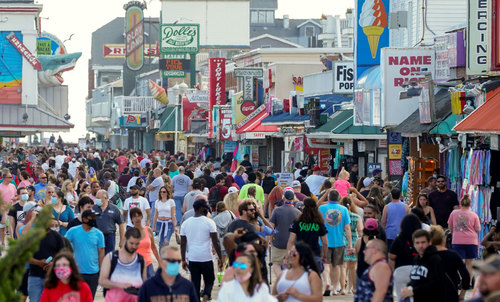 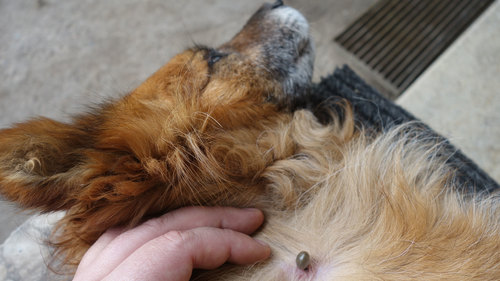