Researchers in China reported results from one of the first Covid-19 vaccine trials Friday, but experts who spoke to CNN were skeptical of their findings and called the data lukewarm.

In a study published in the medical journal The Lancet, researchers said their vaccine was well-tolerated and generated an immune response against the novel coronavirus.

The vaccine, developed by CanSino Biological Inc. and the Beijing Institute of Biotechnology, was tested in 108 healthy adults ages 18 to 60 in Wuhan, China, none of whom were infected with the virus.

All the participants received injections at low, middle or high doses, and no “serious” side effects were reported, according to Wei Chin of the Beijing Institute of Biotechnology and colleagues, who ran the trial.

Still, almost half of vaccine recipients reported fever, with 44% reporting fatigue and 39% reporting a headache. Overall, 9% of patients reported side effects that were severe enough to have potentially “prevented activity.”

These side effects are “not a good safety sign,” said Dr. Paul Offit, director of the Vaccine Education Center at Children’s Hospital of Philadelphia.

In addition, he said, the vaccine did not elicit a strong immune response.

According to the study, about half of recipients in the low- and middle-dose groups developed neutralizing antibodies, which can bind to the coronavirus and neutralize its effects.

About three-quarters of people in the high-dose group developed antibodies, but researchers also noted some severe side effects in that group. They said they won’t be giving such a high dose in future studies.

Offit said the immunogenicity data was “not impressive,” especially since all of the doses — even the “low” dose — were actually very high, he said. Combined with the side effects, he recommended that the CanSino researchers give up on their efforts.

“I think they should stop,” said Offit, who previously developed a successful rotavirus vaccine. “I have to believe there are other candidates out there that are going to do better than this.”

Dr. Peter Hotez, dean of the National School of Tropical Medicine at the Baylor College of Medicine, also wasn’t thrilled with the findings. “I’m not impressed with this,” he said.

Still, he said researchers should keep studying the vaccine, either to use on its own or alongside another vaccine in what’s called a prime-boost approach.

“The good news is, (the vaccine) is producing neutralizing antibodies, which scientists think is important for protective immunity against Covid-19,” said Hotez, who is also working on a vaccine against Covid-19. “What is less certain is whether the levels of neutralizing antibody are high enough to confer complete protection, or whether this will be partially protective.”

The vaccine from the Beijing researchers uses what’s called an adenovirus vector. Adenoviruses can cause the common cold, but in this case, they’re weakened and modified to deliver genetic material that codes for a protein from the novel coronavirus.

The body then produces that protein and, ideally, develops an immune response against it. In the new study, the vaccine produced a complex immune response, prompting most volunteers to produce both T-cells that should attack the coronavirus and antibodies as well.

This particular vaccine used an adenovirus strain called adenovirus 5. People who had some immunity to that strain did not seem to respond as well to the vaccine, the researchers said.

“The trial demonstrates that a single dose of the new adenovirus type 5 vectored COVID-19 (Ad5-nCoV) vaccine produces virus-specific antibodies and T cells in 14 days, making it a potential candidate for further investigation,” he said.

“However, these results should be interpreted cautiously. The challenges in the development of a COVID-19 vaccine are unprecedented, and the ability to trigger these immune responses does not necessarily indicate that the vaccine will protect humans from COVID-19.”

He said the result “shows a promising vision for the development of COVID-19 vaccines, but we are still a long way from this vaccine being available to all.”

According to The Lancet’s press release, researchers have initiated a randomized, double-blind, placebo-controlled trial in Wuhan, China to further test the vaccine — the gold standard for clinical research.

The study will look at 500 healthy adults, according to the Lancet, with half of the volunteers given the middle dose, 125 given the low dose, and 125 given a placebo. The research will include participants over 60 years old.

The vaccine is just one of many in development. There are currently 10 in human trials around the world, with four in the US, five in China — including CanSino — and one in the UK. More than 100 vaccines are also in preclinical trials, according to the World Health Organization. 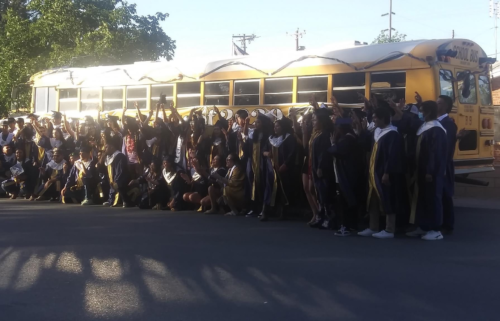 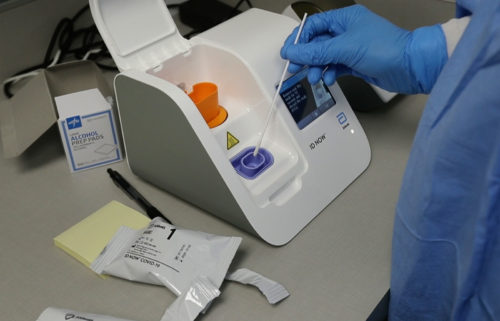 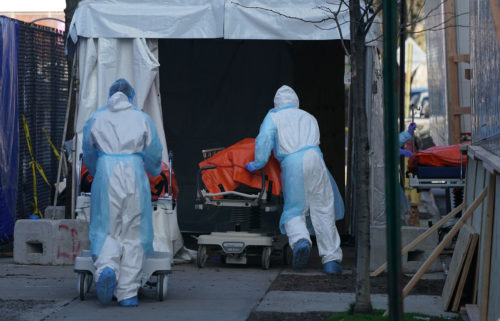