EL PASO, Texas (KVIA) — The Drug Enforcement Administration is reporting an increase in seizures of methamphetamine, cocaine and fentanyl in the El Paso region.

Fentanyl is a synthetic opioid and is 50 times more potent than heroin.

“This is one of the worst situations that I’ve seen in my entire 30-year career,” said DEA El Paso Special Agent-in-Charge Kyle Williamson.

The DEA warns the drug could be hiding plain sight, as cartels often hide fentanyl in fake prescription pills that buyers might assume are real.

It’s more than the DEA has seized in the last two fiscal years combined.

“Everyone is buying them, everywhere from adolescents to adults,” he said. “You’re not injecting heroin. You’re not having to snort it. It’s as simple as taking a pill.”

Williamson says one in four pills seized by the DEA contains a deadly dose of fentanyl. That deadly dose is on 2.2 milligrams.

“What happens is these kids are at a party and they have a pill, and someone says ‘Hey it’s Oxycodone. Don’t worry about it,’” Williamson said. “They see the same looking thing that their parents may have been prescribed. And they think, ‘Oh this is nothing, it’s safe,’ but it’s not.”

Williamson said cartels can buy $5,000 worth of fentanyl and yield $1.5 million in profits.

“This is only the beginning and that’s what concerns me,” he said.

The DEA recently launched a new initiative, Project Wave Breaker, to disrupt the flow of fentanyl in the United States. 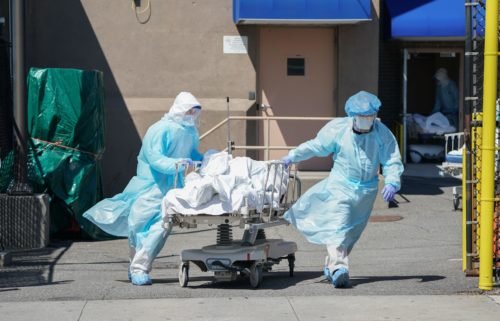 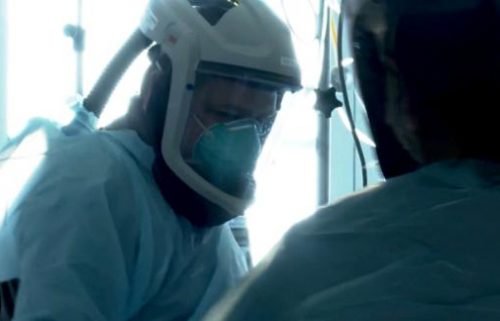