The US government is considering a change to how physicians give monkeypox vaccines so it can make the most of the supply on hand, US Food and Drug Administration Commissioner Dr. Robert Califf said Thursday.

As part of the Biden administration’s declaration of the monkeypox outbreak in the US as a public health emergency, it’s looking into administering Jynneos vaccine shots intradermally instead of subcutaneously.

“We’re considering an approach for the current doses of Jynneos that would allow health-care providers to use an existing one-dose vial of the vaccine to administer a total of up to five separate doses,” Califf said.

The monkeypox vaccine is now given subcutaneously, meaning delivered below the skin. But with an intradermal vaccination, “basically, you’re staying in the skin; you’re not going through the skin,” said Dr. Daniel Griffin, an infectious disease specialist at Columbia University.

Using a smaller dose with intradermal injection has been done with vaccines for flu and rabies, epidemiologist Dr. Jay Varma told CNN in an email.

“The skin has special cells that are very good at helping a vaccine stimulate the body’s immune system,” he wrote.

“They live in the skin, and they’re better at teaching the immune system what they need to respond to,” he said.

“If you’re able to give the monkeypox vaccine intradermally, you can give a smaller dose. … They just would need to have some sort of demonstration that you get the same immune response,” he said.

This administration of vaccines would still need to be researched, but Griffin said the data on whether it’s effective could be gathered quickly, since the monkeypox vaccine’s research and authorizations are based on antibody response, not necessarily efficacy.

Will physicians be able to perform these injections?

Although this method could help stretch the limited Jynneos supply, it may also come with challenges.

“It’s a great idea,” Griffin said, given the high demand for the vaccine. “We didn’t really prepare. We got caught with our pants down. And so I think that this is a brilliant idea of how to make the amount that we have go much, much further.”

Dr. William Schaffner, a professor of infectious disease at Vanderbilt University, said these types of injections can be difficult to perform.

“Providing intradermal inoculations has challenges. Sounds good, we can give more vaccines, but you have to do it right,” he said. “We do have nurses in all of our TB clinics that know how to do this, but the average nurse needs some practice before they can actually do this, and I wouldn’t trust the doctor to do it. They’ve never done it.”

Skin tests for tuberculosis use an intradermal injection.

“I would reach out and repurpose a lot of TB nurses, because there are many nurses out there who have given many, many of the old TB skin tests,” Schaffner said. “They know how to do this, and I would look to them to be the people who are actually administering the vaccine.”

Califf said the injection method is “nothing unusual.”

“It’s done in other situations routinely, so we’re confident about the administration of the dose,” he said.

Dawn O’Connell, assistant secretary for preparedness and response at the US Department of Health and Human Services, said Thursday that 150,000 doses of the Jynneos vaccine would be arriving at the US Strategic National Stockpile in September — earlier than the previously scheduled arrival month of October. O’Connell also said that so far, 602,000 does of Jynneos have been sent to states and jurisdictions.

The US Centers for Disease Control and Prevention has estimated that at least 1.5 million people in the US are eligible for monkeypox vaccination. 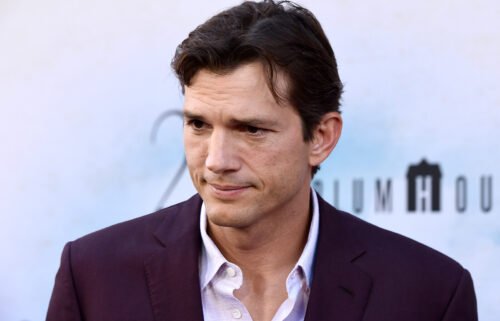 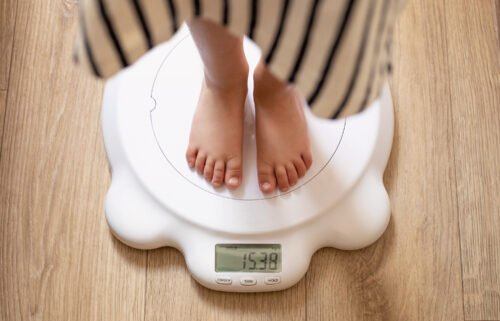