EL PASO, Texas-- ABC-7 viewer Roger Kopecky was driving past fire station 16 on Hercules street in Northeast El Paso when he witnessed what he said was the best thing that he had seen in a long time.

Kopecky heard Amazing Grace being played on the bagpipes by an El Paso firefighter outside of his fire house. Kopecky decided to stop and listen and take a video to record the beautiful moment.

"I've had people drive by and honk and wave. We have a bus stop over here sometimes. I don't even see them and I'll be playing and they'll stop and they'll start clapping," said Andy Olivarez, the firefighter who was playing the beautiful rendition of Amazing Grace on his bagpipes.

Olivarez said that playing his bagpipes outside during his downtime is something he does often.

"I try to practice everyday and just so I dont annoy my co workers, I usually go outside and play," said Olivarez.

Olivarez is a part of the El Paso Fire Department Pipes and Drums band.

Members of the band didn't necessarily have a background in bagpipe playing, but thanks to the former Bel Air pipe instructor, they were able to learn.

"She kinda taught us, kinda started us off. Put us in the canoe, gave us a little shove and we pretty much started from there," said Olivarez.

The department's pipes and drums band is dedicated to honoring their fallen brothers and sisters and providing service to the El Paso community.

"We go all the way to Las Cruces, whenever they have graduations or a funeral. We go during fallen officers month we get calls from them," said Olivarez.

For the men in the band, playing for their fellow brother's and sister's is about more than just the music.

"It's very rewarding. I love playing. Anybody who asks me to play I'll play for them. It's shown, music or just having a hobby to just be a stress reliever," said Olivarez. 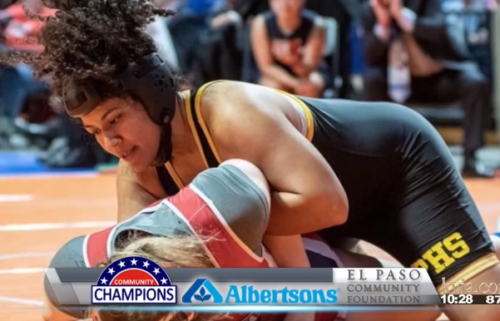 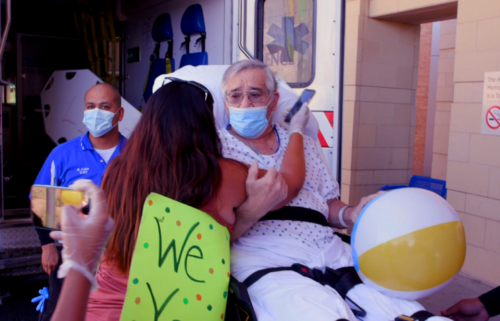