Sophia spoke to ABC-7's Iris Lopez about her small business, Relentless Beauty, and how she was hoping to raise funds for her upcoming Jiu-Jitsu competition in Odessa.

Her strong and determined personality did not go unnoticed and last week she received a very special surprise to help her pay for that competition.

Tears of joy rolled down Sophia's eyes as she was surprised at 10th Planet Jiu Jitsu gym by family, friends and two special guests that were moved by her inspirational story.

“Hearing her story, it reminded me a lot of myself. Now I have kids and I want my kids to be able to do something and do it with passion like she’s doing it,” said Pro wrestler Cintra De Oro, formerly knowns as Sin Cara with WWE.

“I was so touched when I saw the instagram post about her. Sophia is a huge inspiration," said IBF featherweight world boxing champion Jennifer Han.

Many viewers were impressed by Sophia's passion but probably not quiet as much as Mark Hernandez, owner of American Solar Group.

“When I heard Sophia’s story it literally hit here at the heart. I mean her entire spirits the things that she was doing to fund her Jiu Jitsu and ballerina career reminded me of me as a child growing up,” said Hernandez, "I knew right away that I wanted to help her out and there is absolutely nothing else that I wanted to do than be her sponsor.”

Hernandez wanted to show Sophia that her hard work and dedication was not going unnoticed so he brought El Paso’s sweetheart, Jennifer Han and Cinta De Oro together to help him present Sophia with a surprise donation.

“We were so moved by your story and we wanted to make a $2,000 donation to help you with your competition,” said Hernandez.

The generous donation brought Sophia to tears, but tears of joy.

“I’ve never gotten a big sponsor like this,” said Sophia through her tears.

Sophia's parents were proud of their little girl and the determination she had to continue working hard for what she wants.

“It makes us feel good. It’s definitely hard work. You have to be 100% involved,” said Sophia's parents, Romie and Jonathan Gonzalez.

And after a few more tears of joy were shed, Sophia did what she does best.
Seized the opportunity to get the perfect TikTok video with Jennifer Han and Cinta De Oro.

Sophia's competition took place this past weekend and she fought in three competitions. She placed 1st in one and came in 2nd for the other two. 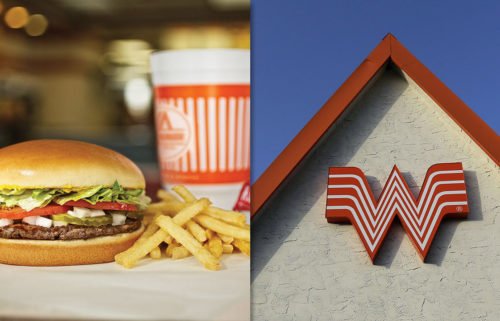 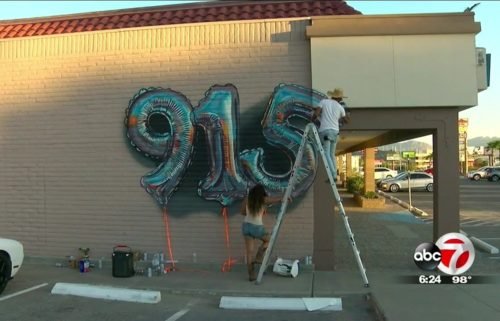 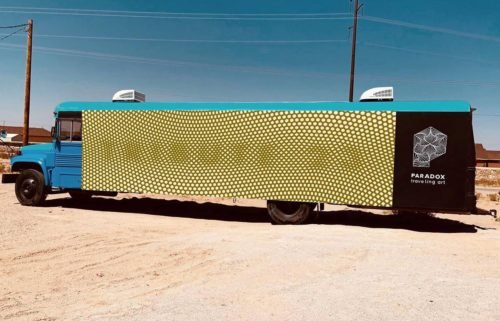