EL PASO, Texas- For 16-year-old Savannah Grajeda, her personal outfits of the day can now be yours and it's all thanks to Instagram and a new outfit of the day app named Teleport.

“So with Instagram I’ve always liked the different looks and just showing who you really are on Instagram," said Savannah Grajedga.

“When they meet me that’s how I am. I’m very colorful. I’m very different. It's like my pictures are a reflection of who I am on the inside," said Grajeda.

It was those pictures that caught the attention of the ceo of a new Los Angeles based app, Teleport.

“So they actually invited me to be a part of their team. To be an influencer and to be the face of Teleport,” said Grajeda.

Teleport is a fashion app that features various “influencers” in different outfits. The app allows followers to purchase any outfit they like with a simple tap on their phone.

"Whether it’s your jeans, your pants or your shoes, you take little videos of that and then you tag where you got them from so when you post it anyone around the world can see that video. If they like what you’re wearing they can buy it straight from the app," said Grajeda.

Becoming a member of the Teleport team means that Grajeda gets the opportunity to be featured on the apps website as well as social media site.
She hopes that joining Teleport will help her continue growing her following on Instagram and she has some wise advice for those who hope to one day become an influencer themselves.

“You just gotta do what you love. Go all in. That’s what I did. I was posting my outfits. Whether they were crazy or weird just do what you love and see what happens because a door may open,” said Grajeda.

Although becoming an influencer is on the top of Grajeda's dream job list, she also has a passion for editing and hopes to become a movie editor after she graduates from Pebble Hills high school. 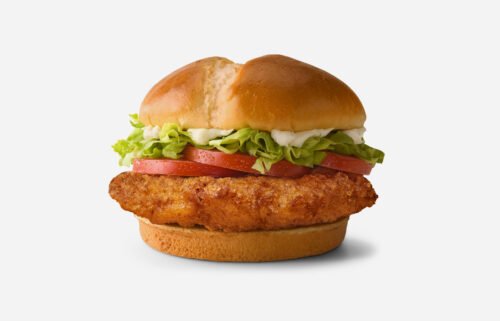 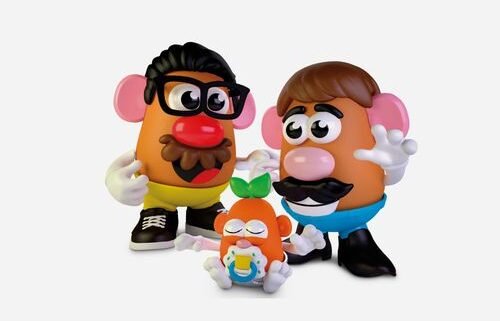 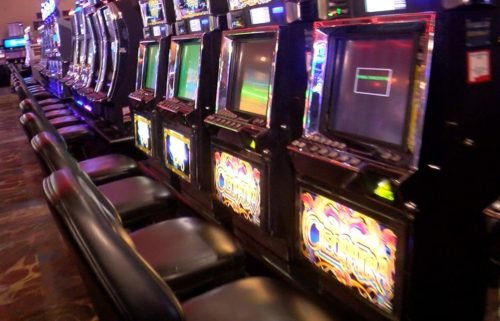 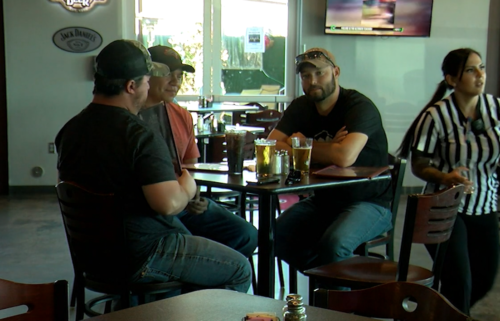