El Paso, Texas-- The borderland is full of big ideas, and one El Paso man now living in Chicago is hoping to showcase those big ideas with his new online platform, Borderland Big Ideas.

“I was born and raised here and sadly it took me leaving and living somewhere else to realize what a great city this is what a great region this is and I think that’s sadly a common thought process,” said Jonathan Tavarez, founder and creator of Borderland Big Ideas (BBI).

Tavarez is a proud UTEP graduate who now works as an engineer in Chicago, Illinois. His idea to create BBI came after attending an event in Chicago.

“Whenever I go to some of their events I walk out of there feeling like I can change the world and I really wanted to bring that experience back home and share that with everyone here,” said Tavarez.

BBI is an accessible ideas platform that aims at inspiring curiosity and innovation in the borderland and beyond.

“We had a really great conversation with Jonathan Lopez the CEO of Glide scooters and Eric Pavia the CEO of Pantheon," said Tavarez.

Guests were able to learn about both CEO's struggles and how they each started their businesses from scratch.

Tavarez has big plans for borderland big idea's in the future.

“Hopefully 5 years from now we’ll be sitting in the Plaza Theatre with some big names talking about some really big ideas,” said Tavarez.

He has some advice for others who may have a project in mind but aren't sure how to get it going.

“Just get started," said Tavarez, "You’re not going to know what works and doesn't work until you actually do it. It may seem scary and you’re probably going to fail but that’s alright because that's all part of the process.

For more details on BBI and future events, Click Here. 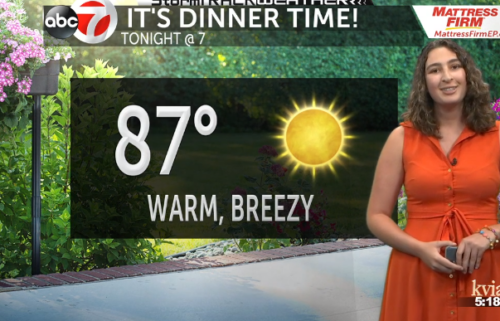 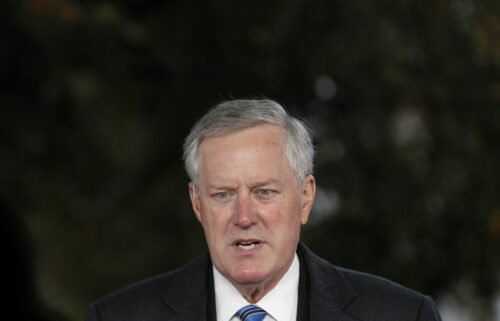