Sal Martinez is a native El Pasoan, a graduate of Ysleta High. His law enforcement career began in the early 1990’s with the Texas Department of Public Safety as a Texas State Trooper. He moved over to U.S. Customs where he worked in the Air Interdiction Program, patrolling the skies looking for aircraft that were not authorized to be in U.S. airspace. Finally, he went to work for the Drug Enforcement Agency here in El Paso. Some of his time was spent working undercover in Juarez. His career is documented in the book ‘NARC: Convictions of a DEA Agent.’

Martinez appeared on ABC-7 at Four to talk about his book, which is available at Amazon.com and Barnes & Noble.com. You can also learn more about Martinez on his website narc-agent.com. 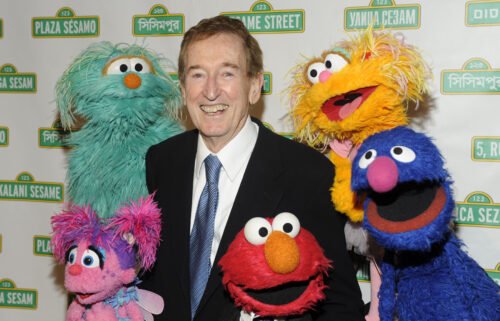