Day three in the trial of former El Paso boxer Joel Garcia, who’s charged with three counts of intoxication manslaughter, came to a close Wednesday with several major revelations being revealed within the 210th District Court. The most important and shocking testimony came from Enrique Gaucin .

Gaucin is a former friend of Garcia’s and was traveling with him in the passenger seat at the time of the deadly crash, in the early morning hours of Dec. 24, 2014, at the intersection of Joe Battle and Vista Del Sol and Joe Battle.

Gaucin was peppered with questions from the prosecution and eventually admitted that he was drunk that night.

He was also asked if Garcia was drunk that night and again, he said yes.

Gaucin said he and Garcia visited several bars on Zaragoza road that night prior to the crash.

At an especially emotional moment in the questioning, Gaucin was asked why they decided to get into the car that night after several hours of drinking

In response, Gaucin simply hung his head and said, “we didn’t think it through.”

According to a report from Amendariz, Garcia’s “high speed and intoxicated state” were significant factors in the crash.

The case will continue on Thursday with proceedings expected to pick back up at 8:30 a.m. 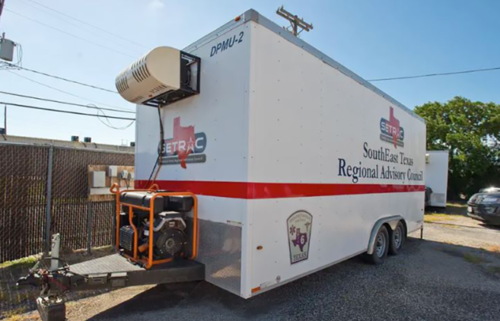 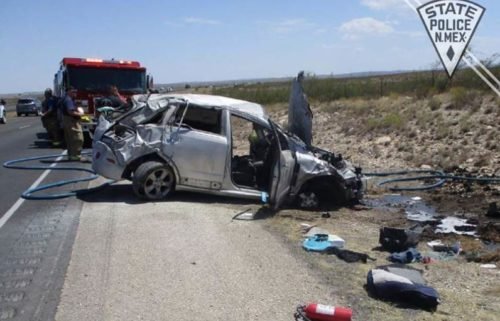