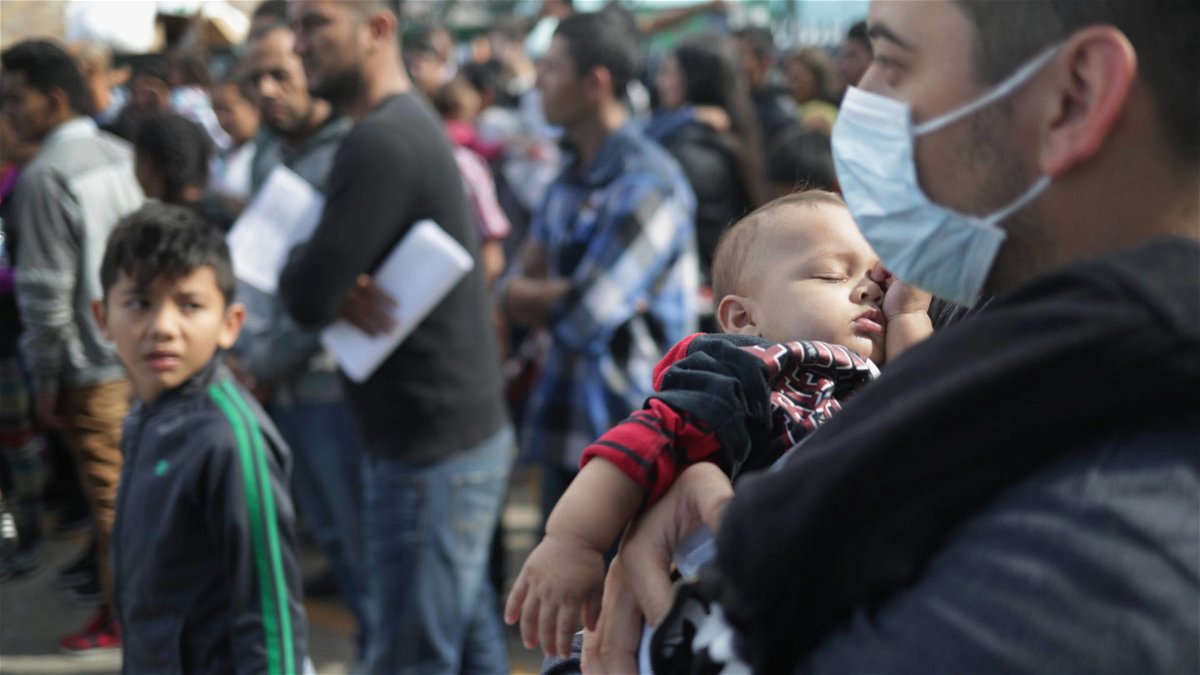 Immigration and Customs Enforcement removed more than 2,500 family members between August and September of this year, revealing an increase in deportations driven in part by new administration initiatives.

The removals, which occurred over a two-month period, are just shy of the 2,711 family members removed in all of fiscal year 2018. While fiscal year 2019 data hasn’t been released, the latest figures show how recent efforts rolled out by the Trump administration are driving removal numbers upward.

In recent months, the Department of Homeland Security signed agreements with Guatemala, Honduras, and El Salvador that have allowed ICE to more quickly return individuals from those countries. Acting ICE Director Matt Albence told reporters late last month that the agency is removing families every week.

Over the summer, ICE also moved forward with an operation, dubbed Operation Border Resolve, targeting families with court-ordered removals. The agency arrested 35 migrants, short of the around 2,000 migrant families targeted.

Since then, ICE has continued to apprehend families for removal. Between August and September, ICE arrested around 275 family members who were ordered removed, according to data obtained by CNN.

“[Department of Homeland Security] is using every available tool at its disposal to mitigate the ongoing humanitarian and border security crisis, including expanding efforts to efficiently and legally repatriate migrants, including family units, to their home countries,” ICE said in a statement.

ICE is consistently executing on operations and ones targeting families with court-ordered removals is not unprecedented. In 2017, ICE apprehended 650 individuals during a four-day operation, which targeted families and unaccompanied children. According to the agency, it was the second iteration of the operation which had also taken place at the start of 2016 following an uptick in families and unaccompanied children crossing the border illegally.

The difference is the administration’s creation of an expedited docket. Last year, the Executive Office for Immigration Review, which oversees the nation’s immigration courts, announced that it had begun tracking family cases filed by DHS in 10 immigration court locations and those cases are being expedited to try to process the families in under a year.

It’s one of the many initiatives the administration has deployed to identify and quickly resolve cases of recent arrivals after a growing number of migrant arrivals at the US-Mexico border over the course of the year.

So far this fiscal year, more than 800,000 migrants have been arrested for crossing the border illegally, a large share of whom were families and unaccompanied children, according to Customs and Border Protection data. Many turn themselves into Border Patrol, instead of evading capture, and claimed asylum.

A series of policies rolled out by the administration has effectively made it harder for migrants to claim asylum in the US — including the so-called Migrant Protection Protocols program, which requires some migrants to wait for their immigration proceedings in Mexico, and a rule that prohibits migrants who have resided in or traveled through another country from seeking asylum in the US.

Both policies have been challenged in court and have so far been allowed to proceed as the cases continue.