A 4-year-old boy who slipped off a cliff and fell about 70 feet suffered just some scrapes and bruises, the Wolfe County, Kentucky, Search & Rescue Team said in a Facebook post.

The boy was hiking with his parents in the Daniel Boone National Forest on Friday afternoon when he slipped away and took “a tumbling fall off of a cliff,” the team said.

“During the fall, the boy struck multiple ledges and encountered sheer drops of ~30 feet, falling ~70 feet in total,” it added.

The boy’s father jumped to action, going down the cliff to reach his son and then carrying him downhill and toward a highway, where search & rescue team members met the duo.

“Incredibly, while the child was certainly scraped up and bruised, he appeared to be otherwise okay,” the search & rescue team said in the Facebook post. “He was very talkative, and very interested in super heroes.”

“The only super hero present was him,” the team added.

The boy was examined by emergency medical services and was released back to his parents, the team added, calling the incident “nothing short of a miracle.” 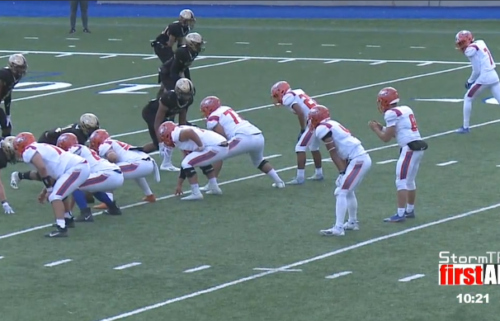