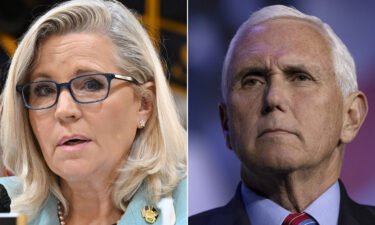 LOS ANGELES (AP) — De’Aaron Fox scored 34 points, Buddy Hield had 13 of his 25 points after regulation and the Sacramento Kings defeated the Los Angeles Lakers 141-137 in triple overtime Friday night. In a game that saw 19 ties and 23 lead changes, the Lakers were 126-124 one minute into the third overtime when the Kings went on an 11-2 run to go up by seven with 1:54 remaining. The Lakers, who are 10-11 after dropping five of their last seven, had four players with at least 20 points with the first time this season. LeBron James led the way with 30 points, Russell Westbrook added 29, Anthony Davis 23 and Malik Monk 20.