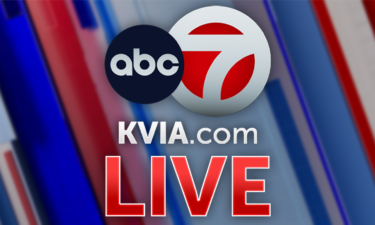 NEW YORK (AP) — Rookie Cam Thomas made a runner in the lane with 1.4 seeconds left in overtime and the Brooklyn Nets beat the San Antonio Spurs 121-119 to snap a five-game home losing streak. Kevin Durant scored 28 points for the Nets and James Harden had 26 points, 12 assists and seven rebounds. But both struggled after the Nets had a 10-point lead with 4 minutes to play in regulation, forcing the extra period. The Spurs made Durant give up the ball on the Nets’ final possession and he got it to Thomas, who gave Brooklyn its first home victory since Dec. 16. 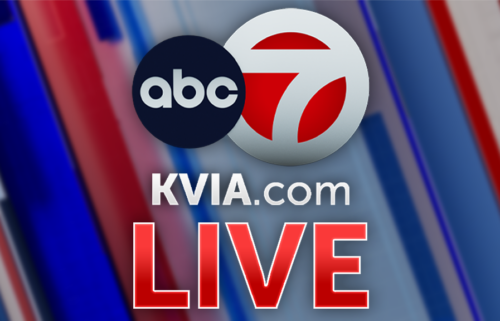