CIUDAD JUAREZ, Mexico -- Ciudad Juarez saw almost 1,500 homicides in 2019, making it the fourth most deadly year in history for the city.

That’s according to data reported by El Diario de Juarez, which says there were only seven days throughout all of last year in which there no homicides.

El Diario noted seven out of every ten killings were the result of guns.

The vast majority of 2019 murder victims were men, with just 171 women killed.

The year 2010 still holds the top spot for killings with more than 3,000 homicides, almost twice as much as last year. 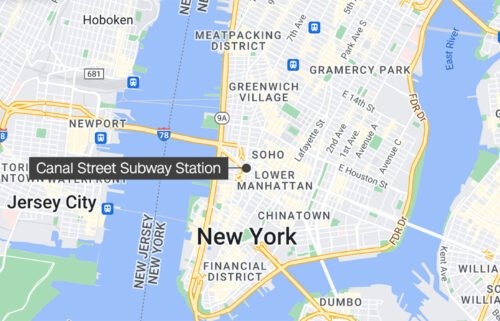