The Trump administration is turning back anyone crossing illegally, among other restrictions.

Wolf says because migrants often come without identification paperwork it’s unclear how to trace their medical history and to determine if they are arriving from an area hard-hit by the virus.

But the Trump administration has also made restricting immigration a top priority, regardless of the pandemic and had already been sending thousands of asylum seekers back to Mexico to wait out their cases. The nation’s immigration courts are still operating with limited closures and some hearings delayed.

Wolf said on Fox News "Sunday Morning Futures" that the borders between the U.S. and Mexico and U.S. and Canada are not shut down, but are only allowing for necessary trade and travel.

He says there’s more than $2 billion combined trade at both borders and it’s important to keep that going. But he says anyone coming for tourism should stay home. 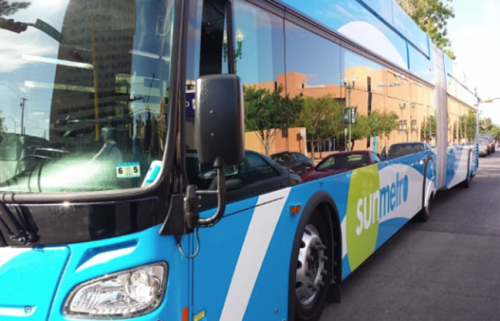