EL PASO, Texas – A 17-year-old was arrested after he allegedly hid more than 2 pounds of methamphetamine in his shoes and groin area and tried to smuggle it across the border.

Customs and Border Protection officers arrested the teenager, identified only as a U.S. citizen, shortly after 4 p.m. Sunday at the Ysleta Port of Entry.

The teenager was trying to cross into the United States as a pedestrian when a drug-sniffing dog alerted to him. The teen was taken into a secondary inspection area. There, the concealed bundles of methamphetamine were discovered.

The bundles weighed 2.25 pounds. The teen was arrested and turned over to the El Paso County Sheriff’s Office to face charges. 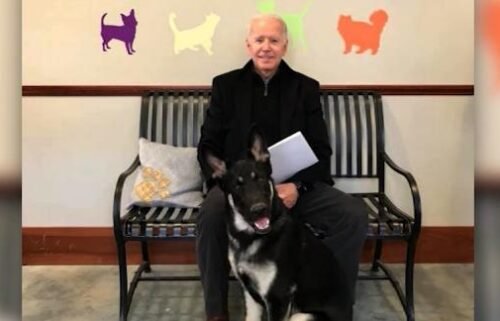 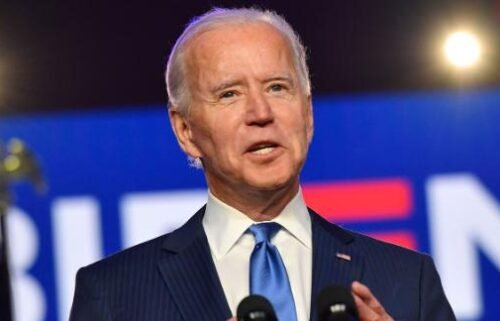