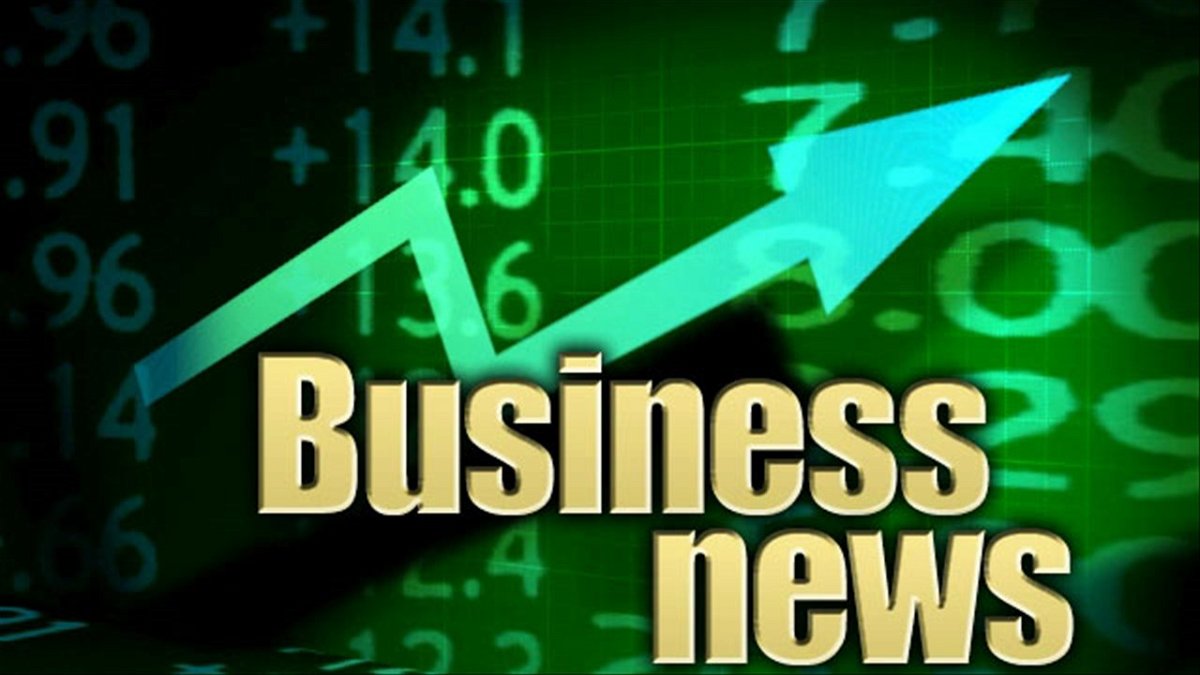 An English-language Ukrainian paper called the Kyiv Post made a splash on social media on Friday with an arresting front page.

With a red headline, “Shady Cast of Characters: Engineers of Trump-Ukraine Scandal,” the entire front page was filled with photos of everyone allegedly connected to the scandal currently engulfing the Trump administration and Ukraine and which has led House Democrats to look into impeaching Trump.

Under 18 different photos on that front page was commentary on how the individuals — including Rudy Giuliani, Gordon Sondland and Mick Mulvaney — were allegedly tied to the scandal.

The paper’s tweet with the front page was retweeted thousands of times.

The Kyiv Post, which is geared toward expats in Ukraine and Ukrainians abroad, is an outlier in the country’s media.

Olga Rudenko, deputy chief editor of the paper, said the front page was part of their long running coverage of the scandal.

“A large part of our audience are Westerners, we naturally are at the intersection of the Ukrainian and Western news agenda. That’s why Trump’s impeachment story has been one of our top priorities,” she said in an email.

Former US Ambassador to Ukraine John Herbst said the paper “represents a Western oriented, staunchly pro-reform point of view which I think pretty much gets the story right.”

Herbst, now director of the Eurasia center at the Atlantic Council, noted that many media outlets in Ukraine are owned by oligarchs.

“[The Kyiv Post] is by no means the major voice in media in Ukraine,” he said.

Elsewhere in Ukraine the impeachment inquiry is not a major headline.

“For the first week or so, there has been a lot of discussion about whether it will hurt Ukraine geopolitically,” Rudenko said. “But then the news cycle moved on and this story was overshadowed by local news.”

It’s not just that there’s a lot of other things going on that are demanding more attention, like the war in eastern Ukraine or that a top ally of ex-President Poroshenko was arrested in a corruption case. It’s also that there’s a bipartisan fear among Ukrainian politicians that their country’s centrality in the scandal will hurt Ukraine’s relationship with the United States.

Ivan Verstyuk, a journalist for the independent publication Novoye Vremya, said Ukraine’s biggest fear is that the word “Ukraine” will become a partisan issue in the United States.

“We don’t want the average Trump voter to think ‘Ukraine is bad’ because it brought trouble for their president,” Verstyuk said.

As a result, politicians in Ukraine have been keeping quiet on impeachment, Verstyuk noted.

“It’s a consensus in Ukraine that Ukraine should not move on and build up on the conflict, and just try to keep it as silent as possible, not to make matters worse,” he said.

Christopher Miller, a freelance reporter in Kyiv who has worked for BuzzFeed and Radio Free Europe, said the “presidential administration [in Ukraine] has imposed a policy of silence,” with only the president or his chief of staff commenting.

That’s not to say Ukrainian media is not covering the matter. When the transcript of a July call between Trump and Ukrainian president Volodymyr Zelensky was released, Miller said, the Ukrainian media focused on Zelensky telling Trump that the prosecutor who would look into the subjects Trump wanted investigated would be “100% my person, my candidate.”

That was a problem. Ukraine has been trying, for years, to shake out corruption from its politics, and Zelensky ran on a platform of rooting out corruption, Miller said.

“So to hear him say to Donald Trump that the prosecutor was going to be his man, made him out to be like all the presidents before him who used this position as their own to carry out political vendettas,” Miller said.

The media also honed in on Zelensky’s comments from the July call that France and Germany are not doing “as much as they should” for Ukraine and that the European Union was not their biggest partner, Verstyuk said.

Ukrainian media is covering the news from the States, Verstyuk said, like the resignations of now-former US Special Representative for Ukraine Negotiations Kurt Volker and US Secretary of Energy Rick Perry, both of whom have ties to the scandal. And the Ukrainians are interested in news about Trump because of how much their country depends on US aid.

“Ukraine follows Trump a lot, it does care about its interests, what kind of politician Trump is,” Verstyuk said. “So it’s interesting and important for Ukraine society now — it gets a better feeling of what Trump is.”

Rudenko said Ukraine has been in the global headlines for the wrong reasons and should instead be in the headlines because it is “the only country in Europe suffering from war, an invasion.”

“This should be the reason for the world to talk about Ukraine,” she said. “Unfortunately, what brought Ukraine back to focus was a dirt-digging campaign of the top US officials, fueled by a handful of shady and disreputed Ukrainians who were telling the Americans what they wanted to hear.”