Offshore wind turbines could generate enough electricity to power every home and business on Earth, according to a report published on Friday.

The Paris-based International Energy Agency published the results of what it describes as the “most comprehensive global study” of offshore wind ever undertaken, an effort that involved analyzing hundreds of thousands of miles of coastline.

The report says $1 trillion could be invested in the industry by 2040 as lower costs and government support encourage the installation of larger turbines and floating foundations that allow for deep water operations.

Fatih Birol, executive director of the IEA, said in a statement that offshore wind has the potential to join shale oil and gas and solar power as energy sources that have enjoyed a boom in production following a sharp fall in costs.

“Offshore wind currently provides just 0.3% of global power generation, but its potential is vast,” Birol said. “More and more of that potential is coming within reach, but much work remains to be done by governments and industry for it to become a mainstay.”

Increased government support and new investment would help unlock new technology, including floating platforms that would allow turbines to be located much further out to sea.

The report says that developing just prime wind sites located close to shore would supply more than the total amount of electricity consumed worldwide today. But the maximum potential for offshore wind production is more than 120,000 gigawatts, or 11 times projected global electricity demand in 2040, although that estimate does not factor in difficulties in transmitting and storing the power generated.

Wind power will be able to satisfy increased demand for clean power as the world tries to reduce its carbon use, according to the IEA.

In the European Union, for example, offshore wind capacity is set to quadruple by 2030 and be the region’s largest source of electricity in the 2040s. Its growth is expected to far outpace the increase in electricity demand, allowing surplus wind power to be used to produce hydrogen, which in turn could reduce carbon use in transportation and building.

Offshore wind production on anywhere near the scale forecast by the IEA would eliminate the need to source electricity from dirty fuels including coal, slash CO2 emissions and help governments meet the goals laid out in the 2015 Paris climate agreement.

Countries that encourage the development of wind farms will reap the benefits.

According to the IEA, Chinese government policies designed to meet sustainable energy goals will help the country overtake the United Kingdom as having the largest offshore wind fleet by 2025. The push will see China’s offshore wind capacity rise from 4 gigawatts in 2019 to 110 gigawatts by 2040.

Other countries with a large number of coastal urban centers are also set to benefit, said the IEA. The United States has good offshore potential near big cities along the northeast coast, and floating foundations would unlock new areas for wind farms off the coast of California, Oregon and Washington. 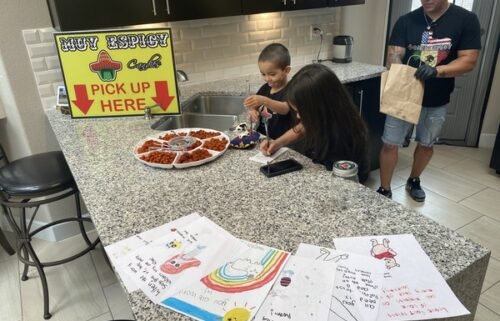 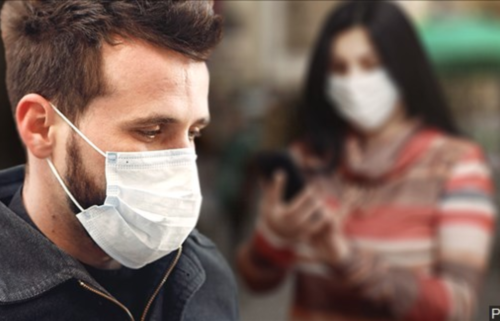