Netflix released its earnings on Tuesday, finally giving itself a chance to calm the nerves of jittery investors who are concerned about the rise of rivals. So did Netflix shrug off its competitors or did its subscriber base take a hit?

The streaming giant exceeded its own expectations by reporting fourth quarter earnings showing that it added roughly 8.7 million new subscribers. That is above the 7.6 million that the company was projecting.

The service said it expects to add another 7 million subscribers in the next quarter, which was slightly weaker than what Wall Street was projecting.

While Netflix exceeded expectations overall, its numbers in the United States and Canada were sluggish at best. The streamer signed up 420,000 new members in those markets, fewer than the 600,000 it projected.

Netflix blamed the miss on recent price changes and streaming launches from competitors like Disney.

The company has been the king of streaming for years thanks to its massive global reach, seemingly endless content library and association with streaming itself.

However, the streaming market is crowded and will become more so in coming months as companies battle it out for consumers’ time and money.

Apple joined the so-called “streaming wars” when it debuted Apple TV+ in early November. The service comes with with a star-studded lineup of shows from the likes of Jennifer Aniston, Oprah Winfrey and even Snoopy. The service is also an affordable $4.99 a month, or free for a year with the purchase of a new iPhone, iPad, iPod Touch, Mac or Apple TV. Netflix costs $12.99 per month for its standard plan.

About a week after the launch of Apple+ it was Disney’s turn.

Disney+ comes fully loaded with decades of films and series from the company’s massive vault, including its flagship series “The Mandalorian,” set in the Star Wars galaxy that follows a nameless bounty hunter and a cute little baby who resembles Jedi master Yoda.

Despite some day-one technical hiccups, Disney+ amassed 10 million subscribers on launch day. Like Apple, Disney comes with a price that won’t break the bank. It costs $6.99 a month.

And if Apple and Disney weren’t enough to spook Netflix investors, the streamer also competes with Amazon Prime Video, CBS All Access and Hulu. Soon NBCUniversal’s Peacock and WarnerMedia’s HBO Max will be added to the list of rivals as both services launch later this year. (HBO is owned by WarnerMedia, CNN’s parent company.)

Netflix mentioned the growing number of competitors in its letter to investors on Tuesday.

“We have a big head start in streaming and will work to build on that by focusing on the same thing we have focused on for the past 22 years – pleasing members,” the company said. “We believe if we do that well, Netflix will continue to prosper.”

Wall Street’s anxiety around Netflix’s growth and future has hindered the stock, which is down nearly 4% over the past year. That may not seem like much of a drop but it’s glaring given that the S&P 500 gained about 29% in 2019. The stock has rebounded in the past several months.

Netflix closed out last year with a lot of buzzworthy content. Martin Scorsese’s crime epic “The Irishman” and “Marriage Story,” Noah Baumbach’s story of a dissolving marriage, hit the service in November and December, respectively. Both films are up for multiple Oscars at next month’s Academy Awards, including best picture.

“The Crown,” one of Netflix’s most notable and award-winning series that focuses on the British monarchy, also returned with its third season in November.

“Great content grows engagement among our members, which we believe drives word-of-mouth, improves retention and grows paid memberships,” the company said on Tuesday. 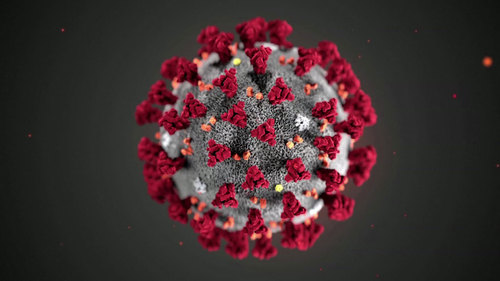 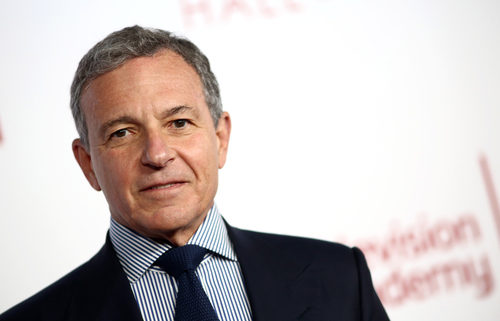