Members of OPEC and their allies, including Russia and Mexico, announced Sunday that they have agreed to cut production by 9.7 million barrels a day in May and June, the deepest cut ever agreed to by the world’s oil producers. After that, the group will steadily ramp up production until the agreement expires in April 2022.

The group, which together is known as OPEC+, had been seeking to cut production in order to buoy oil prices, which fell to 18-year lows in recent weeks. The drop came after Saudi Arabia and Russia abandoned years of production cuts in early March, launching a price war by flooding the market with crude. The coronavirus, meanwhile, dealt a devastating blow to energy demand, pushing prices even lower.

While historic, the deal is unlikely to solve the demand crisis. The agreed reduction in output amounts to only about 10% of the world’s normal supply of oil, far below the estimates for how much demand for oil has collapsed amid the coronavirus pandemic.

Oil prices spiked higher early Monday following the news, before falling back to trade little changed. Brent, the global benchmark, was last down 0.3% to $31.38 a barrel. US oil prices were flat at $22.77 a barrel. Despite recent gains, prices are still well below where they were trading earlier this year — above $60 a barrel.

Sunday’s announcement comes after OPEC+ tried to reach an agreement Thursday to cut 10 million barrels a day, but Mexico would not sign onto that deal.

On Friday, though, Mexican President Andrés Manuel López Obrador said his country would cut its output by 100,000 barrels per day. While that amount was far less than what was proposed at Thursday’s meeting, López Obrador added that US President Donald Trump offered to cut US production by 250,000 barrels per day to compensate for Mexico. The United States is not an OPEC+ member.

At a news conference Friday, Trump confirmed he spoke to the Mexican President and agreed to a cut, though he did not confirm the exact size. He said Mexico would reimburse the US at a later date.

Trump tweeted Sunday that the “big Oil Deal with OPEC Plus is done” and said that he spoke with Russia and Saudi Arabia leadership.

“This will save hundreds of thousands of energy jobs in the United States,” Trump said in the tweet.

Analysts at Goldman Sachs called the deal “historic yet insufficient,” adding that the voluntary cuts were “still too little and too late to avoid breaching storage capacity.”

“Ultimately, this simply reflects that no voluntary cuts could be large enough” to offset the loss in demand, which they pegged at 19 million barrels per day on average in April and May.

Jeffrey Halley, senior market analyst for Asia Pacific at Oanda, called the agreement “underwhelming,’ and noted that non-OPEC+ oil producers, including the United States, Canada and Norway, have not committed on paper to “actual cuts to production.”

“The OPEC+ deal, although well-meaning in intent, wholeheartedly fail to address the supply/demand basis confronting the world,” Halley added. “It can at best only put a floor under oil prices at their March lows.” 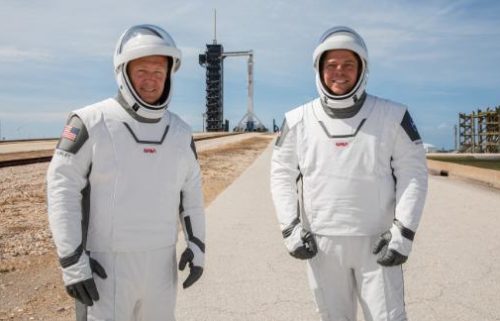 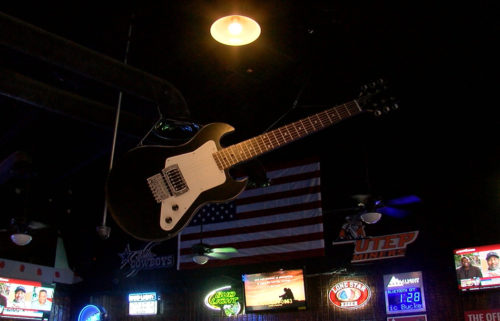