TikTok is scrambling to keep its American presence alive, and Microsoft has emerged as a potential, albeit unlikely, savior.

Microsoft on Sunday said it is pushing forward with talks to acquire TikTok, following a conversation between CEO Satya Nadella and President Donald Trump, who previously threatened to ban the app in the United States.

The transaction could be complicated and difficult to accomplish. And Microsoft has in recent years shifted its strategy away from consumers toward businesses.

Still, analysts say the deal is almost certain to be worthwhile for both companies.

It’s clear why TikTok would be interested in the deal: Trump has said he will ban the app if it doesn’t find an American buyer by September 15. Microsoft may be TikTok’s only hope. While other Big Tech firms might seem like a more natural fit to acquire TikTok — Facebook, Google, Amazon and Apple are facing antitrust scrutiny that would likely get in the way of an acquisition.

Multiple analysts have described the acquisition as a potential “coup” for Microsoft — an opportunity to scoop up one of the world’s fastest growing social media platforms at a time when TikTok may be desperate to make a deal.

“This is a unique deal of a decade opportunity with a price tag that could easily be consummated,” Wedbush analyst Dan Ives wrote in a note to investors Monday.

Microsoft would probably pay some portion of $50 billion — the estimated valuation of TikTok as a standalone business — to take control of the app’s operations in the United States, Canada, Australia and New Zealand. News of the possible deal broke on Friday, and since the closing bell on Thursday, Microsoft’s market cap has gained $80 billion, a sign that investors like the idea.

Ives said he estimates TikTok’s valuation could reach $200 billion within just a few years “given the steep user and engagement trajectory of TikTok.” DA Davidson analyst Rishi Jaluria agreed, saying TikTok has the potential to grow “exponentially,” especially because social media use has exploded during the coronavirus pandemic.

Microsoft is a longtime leader in the corporate space that has shifted its focus away from consumer-oriented offerings and linked its future to the success of its cloud business. So the TikTok deal would mark a significant push into the consumer space.

It would add a big name to Microsoft’s existing consumer-oriented offerings, which have had mixed success. While LinkedIn has a growing community of influencers and gaming products Xbox and Minecraft are popular, Microsoft recently shut down its Mixer game streaming platform. Other Microsoft offerings aimed at consumers, such as Bing and the now-defunct Windows phone, have flopped.

“Microsoft is a company we all know, but it’s very much an enterprise software company,” Jaluria said. “TikTok might be a way for Microsoft to grow their consumer presence and consumer business.”

Although most people don’t think about dancing teens when they think enterprise software, bringing on TikTok could help showcase Microsoft’s corporate prowess: If Microsoft is able to button-up concerns around the app’s data privacy policies and host a rapidly growing social network on its Azure cloud platform, it would underscore the security and geofencing capabilities of the service, Jaluria said.

Despite some failed bets in the company’s past, a number of acquisitions made during Nadella’s tenure at Microsoft have proven highly successful.

Microsoft’s $26 billion purchase of LinkedIn in 2016 was a “slam dunk” for the company, in part because the social media platform was allowed to retain significant independence, Jaluria said.

“They haven’t rebranded it, if you look on the website, they don’t call it LinkedIn by Microsoft or something silly like that … And LinkedIn gives Microsoft so much data that they can benefit from,” Jaluria said, adding that a similar approach could work with TikTok.

“As long as they don’t change the fundamental product, and let it run how (the app’s) leadership wants it to, I think it will be a successful acquisition,” he said.

But there are risks, too.

As part of the deal, Microsoft committed to ensuring American users’ private data is stored in the United States. Microsoft and TikTok parent ByteDance will need US officials’ sign-off on the deal and may have to make some kind of payment to the US Treasury. And acquiring an app created in China could bring new scrutiny on Microsoft at a time when US-China relations, especially over technology, are at a low point.

Microsoft has largely avoided the recent wave of regulatory scrutiny directed at its Big Tech peers, but that could change if it acquires a controversial social media app created in China with a massive user base. Already, White House trade adviser Peter Navarro has floated a suggestion that Microsoft be required to “divest its Chinese holdings” in order to be allowed to buy TikTok, he told CNN’s Jim Scuitto on “Newsroom” Monday.

“I don’t think there will be significant antitrust scrutiny on this deal, because Microsoft doesn’t have any footprint in consumer social media,” Jaluria said. “But a post-TikTok Microsoft could be in crosshairs because they would have a business where they’re leveraging data. That’s the issue people have worried about with Facebook and Google — using data for advertising.”

And then there’s the question of whether TikTok’s explosive success is really sustainable.

If TikTok proves to be the next Instagram (and is able to withstand competition from a Facebook-owned rival launching soon), the deal will be a clear win, Wedbush’s Ives said.

“However, if TikTok becomes the next Snapchat and has a host of user growth and monetization issues in the future, then this acquisition could detract from the valuation over time given massive competition from Facebook and others,” he said. 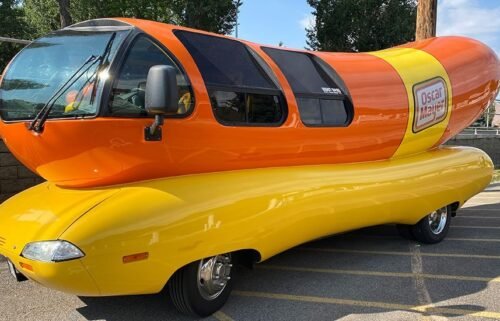 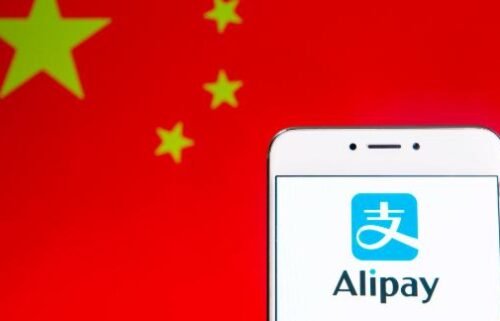 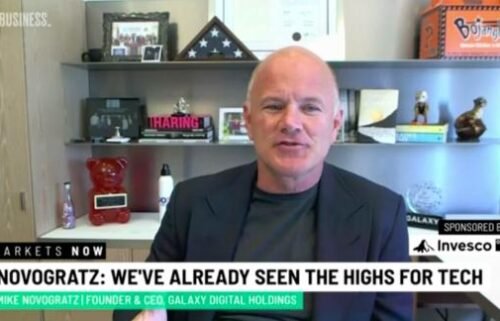