China’s top chipmaker was already having a rough week. Now its problems are getting much worse.

The US government on Friday slapped harsh restrictions on Semiconductor Manufacturing International Corporation (SMIC) as the Trump administration continues to pile pressure on Chinese firms during its final weeks.

Dozens of Chinese companies, including SMIC and drone maker DJI, were added to the Commerce Department’s so-called Entity List, which effectively cuts them off from US suppliers and technology.

“We will not allow advanced US technology to help build the military of an increasingly belligerent adversary,” US Commerce Secretary Wilbur Ross said in a statement, adding that the company “perfectly illustrates” the risks of China using US technology to modernize its military.

SMIC has said previously that it has no relationship with the Chinese military.

The move could create serious problems for SMIC, which like many global chipmakers relies on American software, machinery and other equipment to design and manufacture semiconductors. Chinese smartphone maker and 5G network supplier Huawei, for example, has seen its sales growth slow significantly since it was added to the list last year.

The Entity List designation requires US exporters to apply for a license to sell to SMIC. “Items uniquely required to produce semiconductors at advanced technology nodes — 10 nanometers or below — will be subject to a presumption of denial to prevent such key enabling technology from supporting China’s military-civil fusion efforts,” the US Commerce Department said.

SMIC is already dealing with another major headache. Chinese state media reported earlier this week that its co-CEO Liang Mong Song is resigning. In an unusual turn of events, the company said in a statement on Wednesday that it was trying to confirm those reports, though it had known about Liang’s “desire to resign under certain conditions.”

The company did not immediately respond to a request for comment on Friday, and it has not filed any new statements to the Shanghai Stock Exchange about Liang or the US sanctions. While the US announcement came well after the end of regular business hours in Shanghai on Friday, Reuters had earlier reported that the Commerce Department announcement was coming.

Asked about the Reuters report, a spokesperson for China’s Ministry of Foreign Affairs on Friday accused Washington of “using its state power to suppress Chinese companies.”

“We urge the US to stop its wrongful behavior of unreasonably suppressing foreign enterprises,” Wang Wenbin told reporters at a regular press briefing. “China will continue to take necessary measures to safeguard the legitimate rights and interests of Chinese enterprises.”

SMIC shares sank about 5% in Hong Kong on Friday, with losses accelerating after the Reuters report. The stock has lost nearly 10% this week, its worst since September, when media reports suggested that the US government was thinking about imposing restrictions on its business.

SMIC plays a critical role in powering China’s technological ambitions. Much of China’s supply of chipsets comes from foreign companies, which power everything from Chinese smartphones and computers to telecommunications gear. Last year the country imported $306 billion worth of chips, or 15% of the value of the country’s total imports, according to government statistics.

The company, whose major shareholders are state-owned companies, said earlier this year that it wants to invest in technology and catch up with rivals. But SMIC remains three to five years behind industry leaders Intel, Samsung and TSMC and analysts say that it has a long way to go to be a global competitor.

The loss of Liang could complicate things, as the company’s recent technology progress was “directly attributable” to him, analysts at Bernstein wrote in a research note earlier this week.

Pressure from Washington threatens to make it even tougher for the company to catch up to foreign rivals.

The US Department of Defense earlier this month added the firm to a list of companies the agency claims are owned or controlled by the Chinese military. That decision means Americans are banned from investing in SMIC. 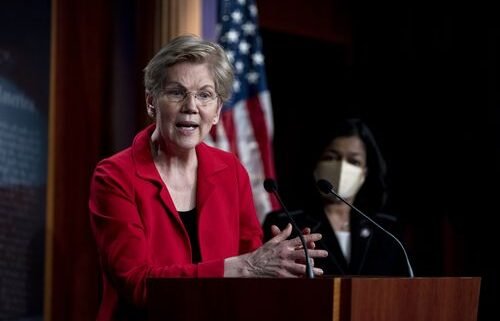 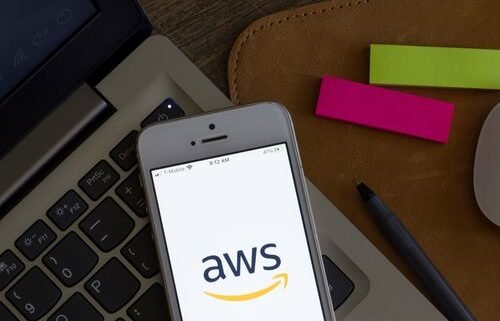