News that President-elect Joe Biden is asking Congress to pass a $1.9 trillion stimulus package would normally give markets a big boost. Not this time.

US stocks slid on Thursday, and futures indicate they could lose more ground Friday. The S&P 500 has shed 0.8% this week, setting it up for its first weekly decline of the year.

What’s happening: Markets are in a holding pattern as the impeachment of President Donald Trump unfolds in Washington. Given the looming trial in the Senate, it’s not clear whether lawmakers will be able to give their full attention to Biden’s economic agenda, despite the urgent need for additional support.

When unveiling his plan on Thursday, Biden emphasized that he views it as a top priority. That’s no surprise, given the news that 965,000 people filed for first-time unemployment benefits last week — the highest level since August.

“It’s not hard to see that we are in the middle of [a] once-in-several-generations economic crisis, with the once-in-a-generation public health crisis,” Biden said. “The crisis of deep human suffering is in plain sight. There is no time to waste. We have to act and we have to act now.”

He wants Congress to pass a bill that includes:

Wall Street doesn’t expect the full package to survive negotiations. Goldman Sachs political economist Alec Phillips notes that if Biden wants to pass the package by regular order and not via budget reconciliation process, as his team has indicated, he’ll need 60 votes in the Senate. That would require 10 Republicans to come on board.

“We do not expect ten Republicans to support a $1.9 trillion relief package,” he said in a note to clients late Thursday.

Some are already pushing back on the wisdom of mailing out more cash.

“History shows such spending does nothing to stimulate the economy. In the end, it only adds to the federal debt,” John Cogan and John Taylor, two senior fellows at the conservative Hoover Institution, wrote in a Wall Street Journal op-ed published Thursday.

Goldman Sachs thinks Biden can still score a roughly $1.1 trillion deal, up from its previous expectation of a package worth $750 billion.

Yet investors may hold off on cheering the news until they get a better sense of the timeline for turning plans into reality — and whether corporate tax increases are also on the horizon.

Big banks are staging a comeback. It’s on rocky footing

America’s banks have weathered the coronavirus storm better than some expected. But with the US economy buckling again, the next year looks anything but certain.

Breaking it down: Banks saw shares tumble last spring as investors fretted about a flood of bad loans and rock-bottom interest rates. Since October, though, the KBW Bank Index has jumped 50%, thanks to the IPO boom, huge demand for mortgages and stimulus spending, which has raised hopes that the economy will see an explosion of activity in 2021.

Can the rally last? That’s the big question for investors as JPMorgan Chase, Citigroup and Wells Fargo report earnings Friday.

The results from the latest quarter aren’t expected to be great, but Wall Street is prepared to write them off. Instead, much of what happens next will depend on what executives have to say about the outlook.

“We still see signs that focusing on earnings results (what happened) is less profitable than what is going to happen (guidance),” Bank of America analysts told clients in a recent note.

Watch this space: After a difficult year, banks are eager to start rewarding investors by repurchasing shares again. The Federal Reserve suspended bank buybacks last year but said in December it will allow them to resume.

With the economy in dire straits, banks will have to strike a careful balance between deploying cash to help shareholders and guarding against ongoing credit risks.

JPMorgan CEO Jamie Dimon, for one, is confident his bank can do this.

“We will continue to maintain a fortress balance sheet that allows us to safely deploy capital by investing in and growing our businesses, supporting consumers and businesses, paying a sustainable dividend, and returning any remaining excess capital to shareholders,” Dimon said in a statement after the bank announced it would launch a $30 billion buyback program in early 2021.

Banking on a pandemic pet boom, Petco has launched the third IPO in company history — and investors are lapping it up.

Details, details: The pet store, which has been around for more than five decades, raised $817 million from investors through its share issue. The stock — which trades under the ticker symbol “WOOF,” naturally — surged more than 60% in its latest Wall Street debut, giving the company a valuation of $6.45 billion.

Petco has undergone a makeover since it went private in early 2016 through a leveraged buyout, my CNN Business colleague Matt Egan reports. The company, now known as Petco Health and Wellness, invested heavily in e-commerce and building veterinary and other on-site services aimed at making it a one-stop shop for pet owners.

“We are the only retailer that offers all the pet parents’ needs in one place,” Petco CEO Ron Coughlin told CNN Business.

But Petco faces heavy competition from the likes of online retailer Chewy, which has emerged as one of the biggest winners of the pandemic. Chewy’s shares skyrocketed 210% last year and have kicked off 2021 with another 28% rally. It now has a value of $47.3 billion.

Both companies are benefiting from an increase in pet adoption during the pandemic. But Chewy’s sales are growing much faster — posing a challenge to Petco as it tries to solidify its place in the market. 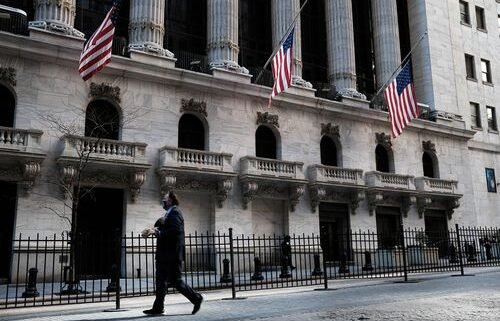 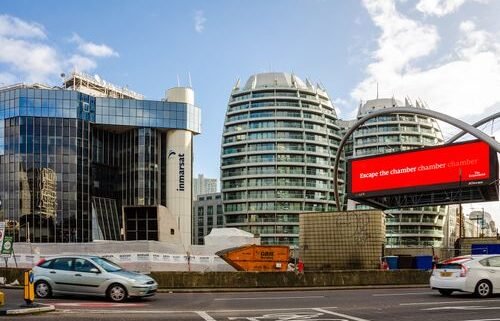