Pandora produces more jewelry than any other company in the world. And on Tuesday, it announced a major change: It won’t use any more mined diamonds in its products.

The Copenhagen-based company said it’s instead shifting toward the use of diamonds created in labs, which it emphasized have the same “optical, chemical, thermal and physical characteristics.” The collection, called Pandora Brilliance, is rolling out in the United Kingdom and expected to launch globally next year.

“They are as much a symbol of innovation and progress as they are of enduring beauty and stand as a testament to our ongoing and ambitious sustainability agenda,” said Pandora CEO Alexander Lacik said in a statement. “Diamonds are not only forever, but for everyone.”

Lab-grown stones have been billed as the ethical, traceable alternative to mined diamonds. Pandora said they’re graded on the same “4Cs” as mined diamonds (a.k.a. cut, color, clarity and carat) before they’re sold.

The new collection includes necklaces, earrings and rings. Prices start at about $350 and can be “collected and layered together,” a nod to its previous collection that it’s known for.

Lab-grown stones have growing appeal among consumers looking to buy products from sustainable supply chains. Pandora announced last June that it will only use recycled gold and silver in its products by 2025.

Last year, Tiffany & Co. announced a tracing initiative that allows customers to find out the exact country where stones are cut, polished and set. But the latest move from Pandora marks a bigger shift.

The company targets mainstream buyers, which means diamond sales accounted for just 50,000 pieces of jewelry sold last year out of a total of 85 million. Yet it’s still a significant move from a major player.

Pandora is trying to stay ahead of the curve, noting huge growth in demand for lab-made stones.

“In the US, and especially in China and India, younger consumers say sustainability is part of their decision-making process and could influence whether they buy diamond jewelry,” Bain & Company pointed out in a report published earlier this year. 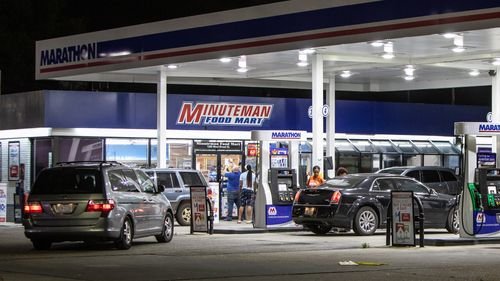 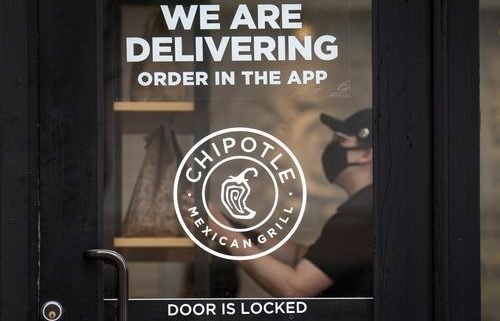 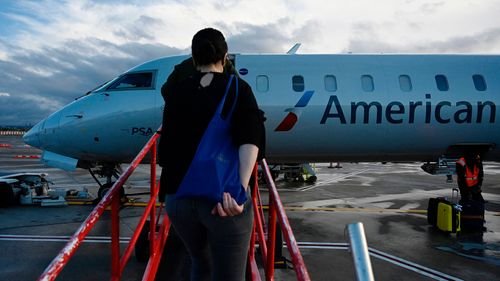 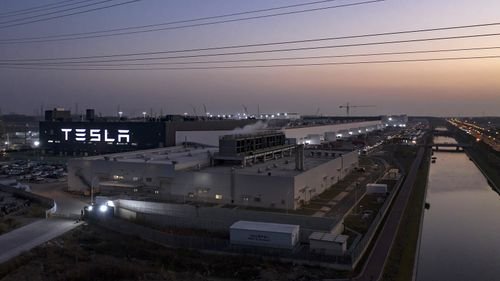