AUSTIN, Texas — Texas on Monday joined the growing number of states that will stop paying the federally funded $300 in extra pandemic-related weekly unemployment aid as businesses that scaled back or shuttered during the pandemic are reopening.

The extra benefits in Texas will end June 26, Republican Gov. Greg Abbott said in a letter to the Biden administration. He joins at least a dozen other governors, all Republicans, who are opting out of the additional federal unemployment benefits this summer.

The money is part of President Joe Biden’s $1.9 trillion stimulus measure approved in March and is set to expire in September. But business groups urged Abbott to opt out early, arguing it was hampering the Texas economy's rebound.

Other expanded unemployment benefits in Texas, including one making gig workers and the self-employed eligible for assistance for the first time, will also end in June.

"The Texas economy is booming and employers are hiring in communities throughout the state," said Abbott. "According to the Texas Workforce Commission, the number of job openings in Texas is almost identical to the number of Texans who are receiving unemployment benefits. That assessment does not include the voluminous jobs that typically are not listed, like construction and restaurant jobs. In fact, there are nearly 60% more jobs open in Texas today than there was in February 2020, the month before the Pandemic hit Texas."

The governor cited TWC data that showed nearly 45% of the jobs posted are offering wages more than $15.50 per hour. In addition, approximately 76% pay more than $11.50 per hour, the data added.

The governor said he has shifted his focus to help unemployed Texans connect with more than a million job openings.

Factors besides the extra money help explain why people who are out of work might be reluctant to take jobs. Government surveys show that some still fear exposure to the virus. Many women, especially working mothers, also left the workforce to care for children still in online school for at least part of the week.

"It's incredibly unsurprising a bunch of business owners would like there to not be competition for labor, and they would like to hire people back at relatively low wages," Vollrath explained. "Their other option is to raise wages." 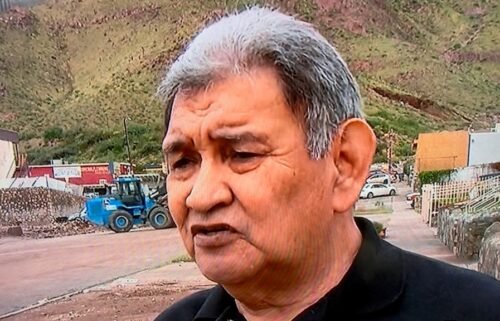