Instagram says it prohibits drug sales, but accounts advertising the sale of Xanax, ecstasy, opioids and other drugs are still widespread and easy to find on the platform, including for young users, according to a report released by tech advocacy group the Tech Transparency Project (TTP) on Tuesday.

The revelations came ahead of a Senate subcommittee hearing on Wednesday with Instagram head Adam Mosseri, who is set to testify to lawmakers about the platform’s impact on children and teens. It also follows months of reporting on a trove of internal documents leaked by whistleblower Frances Haugen, some of which showed that Instagram can damage young users’ mental health and body image, and can exacerbate dangerous behaviors such as eating disorders.

As part of the report, TTP carried out an experiment in which it set up seven Instagram accounts appearing to belong to teenage users, ages 13 to 17. It found these accounts were easily able to navigate to pages openly advertising the sale of illicit or pharmaceutical drugs.

“Not only did Instagram allow the hypothetical teens to easily search for age-restricted and illegal drugs, but the platform’s algorithms helped the underage accounts connect directly with drug dealers selling everything from opioids to party drugs,” the report states. “The findings highlight another aspect of Instagram’s failures when it comes to children.”

Responding to the report, Stephanie Otway, a spokesperson for Meta, Instagram’s parent company, reiterated to CNN Business that the platform prohibits drug sales.

“We removed 1.8 million pieces of content related to drug sales in the last quarter alone, and due to our improving detection technology, the prevalence of such content is about 0.05 percent of content viewed, or about 5 views per every 10,000,” Otway said in a statement. “We’ll continue to improve in this area in our ongoing efforts to keep Instagram safe, particularly for our youngest community members.”

TTP did not attempt to actually go through the process of purchasing drugs on the platform, so it’s unclear whether they would have actually arrived. Still, the experiment is yet another demonstration of the challenges Instagram, Facebook and the company’s other platforms face in enforcing their own policies.

The report may also only add to the pressure on Meta to address concerns about its platforms’ potential harms to young users. In addition to Mosseri’s Wednesday hearing, a bipartisan group of state attorneys general last month launched an investigation into Instagram’s impact on children and teens. (A Meta spokesperson said at the time that the allegations made by the attorneys general in announcing their probe were false.)

According to the TTP report, when one hypothetical teen user started typing the phrase “buyxanax” into Instagram’s search bar, the platform started auto-filling results for buying Xanax. When the hypothetical user clicked on one of the suggested accounts, they instantly got a “direct line to a Xanax dealer,” the report states. The entire process took seconds, according to the report, and the same thing happened when the user searched for “buyfentanyl.” (Fentanyl is an extremely potent opioid that has been a rising factor in drug overdose deaths across the United States.)

In some cases, purported drug dealers even reached out to the teenage accounts through direct messages or Instagram voice calls after they began following them, TTP said.

“In all cases, despite the fact that these were minor accounts, Instagram did nothing to prevent them from searching for drug-related content—and the platform’s automatic features even sped up the process,” the report states.

According to the report, Instagram told TTP that 36 of the 50 posts it submitted as part of its investigation did not violate its community guidelines. The platform ultimately removed 12 of the posts and told TTP that it took down one account that had violated its policies, although TTP claimed the account remained active even after Instagram said it would be removed.

The report also found that while Instagram bans some drug-related hashtags, other similar ones are still readily available. For instance, while Instagram removed the hashtag #mdma for the party drug also known as ecstasy, when you type the hashtag into Instagram’s search bar, the first page of results shows #mollymdma — referencing another name for the same drug — as an option, CNN Business found Wednesday, the day after the report noted the problem.

When CNN Business on Wednesday typed “buyxanax” into the Instagram search bar, it popped up with a warning noting that “this may be associated with the sale of drugs” and included a link to “get help.” But the warning also allows the user to click through to see the results, which included accounts offering to sell the drug, some of which included WhatsApp numbers to contact purported dealers. (WhatsApp is also owned by Meta.)

Meta told CNN Business it has blocked the hashtags #mdma, #buyfentanyl and #buyxanax on Instagram, and is reviewing additional hashtags for potential violations of its policies.

“Instagram is still allowing drug dealers to do business on the platform, in violation of its Community Guidelines which prohibit the ‘buying or selling non-medical or pharmaceutical drugs,'” TTP said in its report. “What’s more, Instagram allows teens—one of its most vulnerable user populations—to jump into this marketplace with no guardrails.” 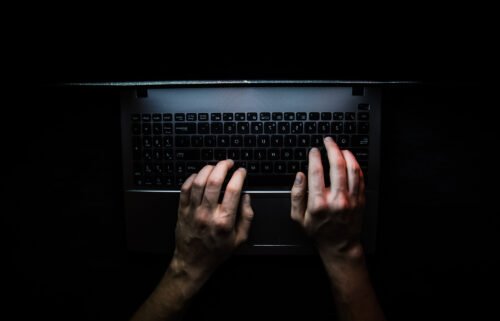 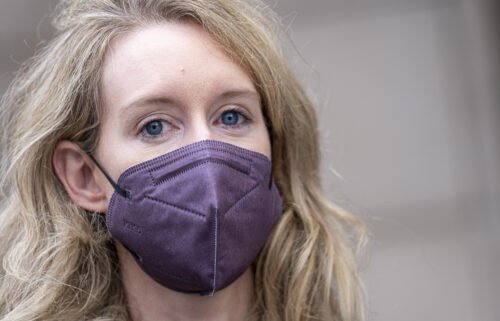 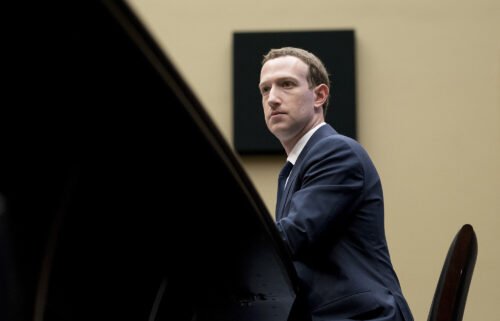