Police said the intruder, who had barricaded himself inside, finally exited the home around 8 a.m. and was taken into custody.

It took place in the 14100 block of Tierra Delfin Drive, where residents were told to stay in their homes until after the incident was over.

A police spokesman said officers first went to the home around 3 a.m. after a home security system detected the break-in.

No one was home at the time and a standoff ensued with the intruder, who was apparently unarmed, police said.

The man arrested for the break-in apparently knew the homeowner, but police didn't offer any further details on the connection.

The man, whose identity was not immediately released, was charged with criminal trespassing. Officers also said the man had a prior warrant for his arrest issued in El Paso County, but couldn't provide any additional information on it. 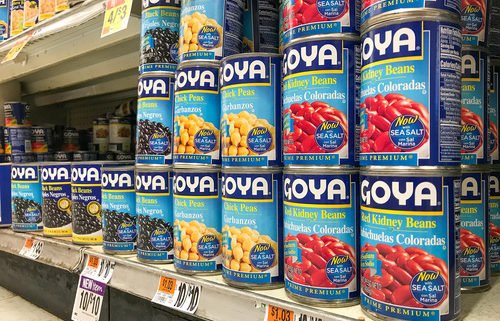