EL PASO, Texas -- El Paso police officials expressed dismay Monday at the number of recently opened animal cruelty cases that are related to dog owners leaving their animals out in the heat.

The police animal cruelty unit has become busy with seven such cases uncovered over the past two weeks.

Officials indicated all the cases involved dogs that died due to extreme heat exposure.

"They were either crated and left exposed out in the sun or tied to poles or clothes lines and they were unable to get shade for themselves," said police Sgt. Kiki Carrillo.

One dog was found tethered and tangled on a clothesline. Another was abandoned and found in a crate with no food or water.

"These investigations are ongoing and could yield major jail time," said Sgt. Carrillo. "They could be punished by a fine and up to a year in jai,l or a state jail felony which is punishable by a fine and imprisonment in the state jail for up to 2 years."

Animal Cruelty Unit is investigating deaths of 7 dogs over the past two weeks believed to have died due to exposure to the heat. If you have a pet, care for it. As with all crime, if a law is broken an arrest will be made, that's just how it is. pic.twitter.com/R1ZSJd955s 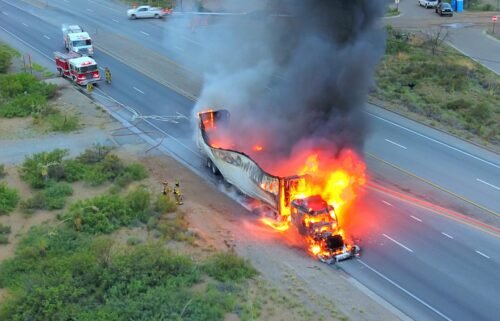