The unrelated discoveries were made at the Paso Del Norte and Ysleta ports of entry.

According to officials, they discovered five rolls of Mexican bologna hidden under bags of chips weighing 55 pounds.

Officials say the man told inspectors he sells the bologna in the U.S. for almost twice the price he pays in Mexico.

A second discovery was made on Jan. 21 at the Ystela port of entry. Officials say a 40-year-old woman from Pueblo West, Colorado, didn't declare the meat during an inspection. Officials say a secondary inspection revealed 19 rolls of bologna weighing 188 pounds hidden under the rear back seat of her vehicle.

Both were fined $1,000 for failing to declare commercial quantities of bologna.

The bologna was seized and destroyed by CBP.

"Pork products have the potential to introduce foreign animal diseases that can have devastating effects to the U.S. economy and to our agriculture industry," said Director Field Operations Hector A. Mancha. "We ask travelers to declare any items acquired abroad so we can prevent the introduction of potentially harmful products," said Mancha. 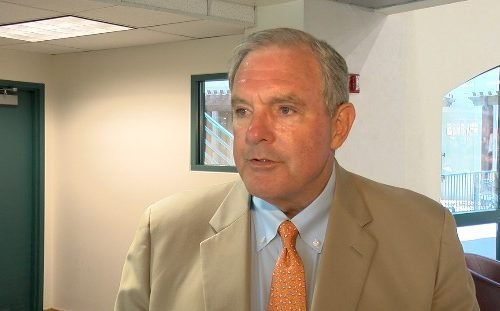 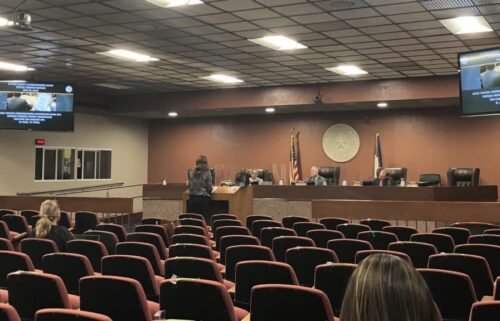 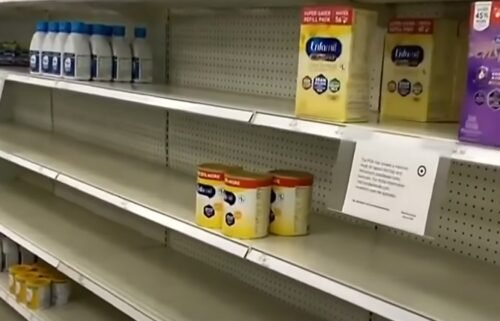 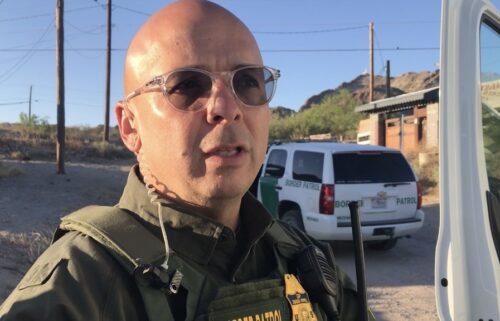