El PASO, Texas -- El Paso homeowners struggling finacially during the pandemic can rest assured their property taxes will not go up.

El Paso City Council during a special session on Monday approved unanimously next year's tax rate, and it will remain unchanged.

City staff recommended the tax rate stay at .907 for every $100 of the assessed value on all real, personal and mixed property.

Meantime, the budget is looking very tight for the city amid the ongoing economic impact of the Covid-19 outbreak.

City Manager Tommy Gonzalez recommended covering the priorities like street maintenance and police and fire budgets while setting quality of life projects aside.

Even keeping the same tax rate, the city is slated to get nearly $5 million in new revenue as property values went up by four percent, which will bring more money into the city's coffers.

City staff recommended putting it all in a stability fund, basically a rainy day fund, and Mayor Dee Margo agreed.

"No telling what's going to be around the corner, we don't know how long this pandemic is going to take,” the mayor said.

After that discussion, council did vote 7-to-1 to follow staff recommendations to allocate $200,000 for a Neighborhood Traffic Management System and double the yearly discretionary funds for each city representative from $5,000 to $10,000. In her motion, Representative Alexsandra Annello also included a proposal to allocate $250,000 for a comprehensive constituency program, an IT system to track taxpayers' concerns. Rep. Claudia Rodriguez cast the sole dissenting vote.

A final vote to approve the budget is set for August 18. A public hearing is scheduled for August 11.

You can watch the entire 90-minute council meeting in the video player at the bottom of this article. And below you can also see the budget and tax presentation document that council reviewed and discussed prior to voting. 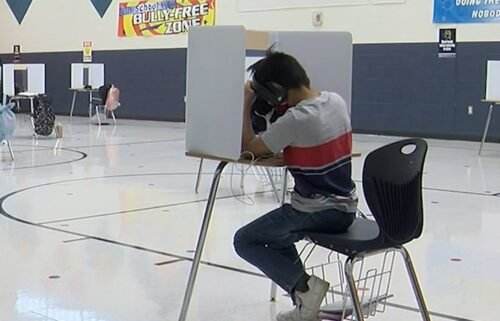