EL PASO, Texas — Contentious exchanges filled Tuesday evening’s marathon city council meeting, which lasted nearly nine hours. Some key decisions were made about the pandemic, as well as the best way for El Paso representatives and leaders to respond.

One of the most heated debates was over the possibility of requiring El Paso’s bars and restaurants to stop dine-in services completely for two weeks. The motion ultimately failed.

The proposal was made by city representative Peter Svarzbein, who made a passionate plea to local leaders that many assumed they were not doing enough in response to the pandemic.

Mayor Dee Margo pushed back on that idea and said local governments were limited by Texas Gov. Greg Abbott’s orders. The city attorney reaffirmed that El Paso could not restrict restaurants past the 50% occupancy limits set in place by the governor.

The council did unanimously agree on increasing the fine on businesses that fail to comply with local health orders from $500 to $1000.

The council also looked into whether the city could revoke certificates of occupancy on business that fail to comply with local health orders. The vote on the proposal ended in a tie, which Mayor Margo broke when he voted against it. 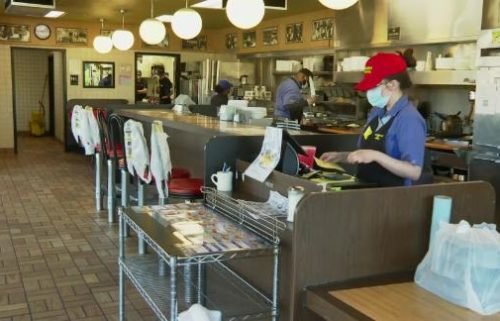